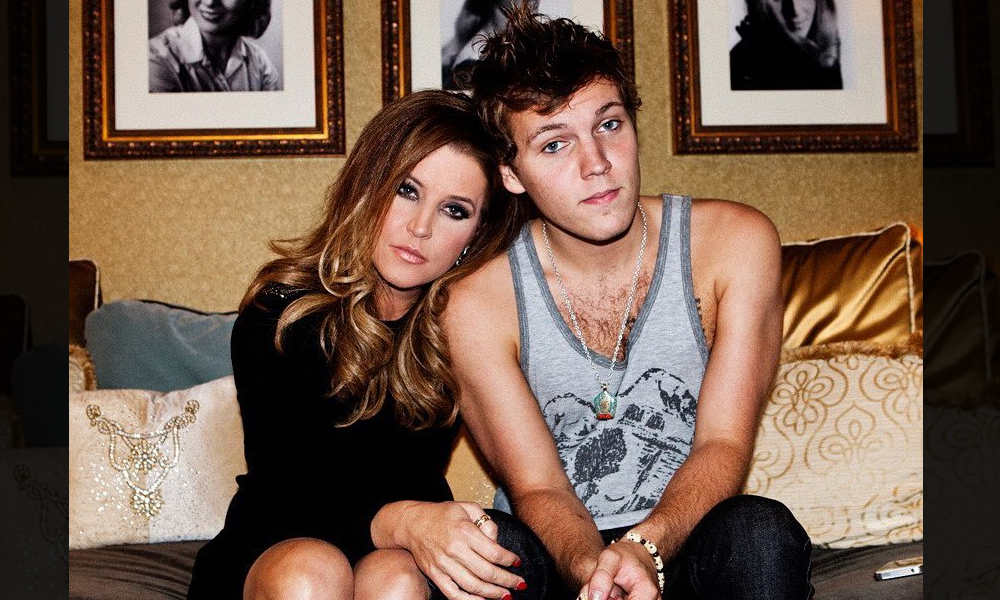 Benjamin Keough, the son of singer-songwriter Lisa Marie Presley and the grandson of Elvis Presley, has died in Southern California in what one report described as a suicide. He was 27 years old.

Benjamin was found on early Sunday morning in the city of Calabasas in Los Angeles County. He suffered a single gunshot wound to the upper torso and was pronounced dead at the scene.

“[Lisa] is completely heartbroken, inconsolable and beyond devastated but trying to stay strong for her 11-year-old twins and her oldest daughter, Riley,” her spokesperson said, according to The Hollywood Reporter. “She adored that boy. He was the love of her life.”

The Los Angeles County Sheriff’s Department said detectives from the Homicide Bureau are investigating Sunday’s shooting. Details about the manner of Benjamin’s death were not immediately released, but entertainment news website TMZ said it appeared to be a suicide.

Benjamin, who resembled his grandfather, was born on October 21, 1992, during Lisa’s first marriage to musician Danny Keough. It was reported in 2009 that he scored a $5 million record deal to make up to five albums, but they were never released.

Other than that, Benjamin kept a low profile throughout his life and little was known about him despite his famous family, which included not only Elvis and Priscilla Presley but also Michael Jackson and Nicolas Cage through Lisa’s second and third marriages. His sister is actress Riley Keough.