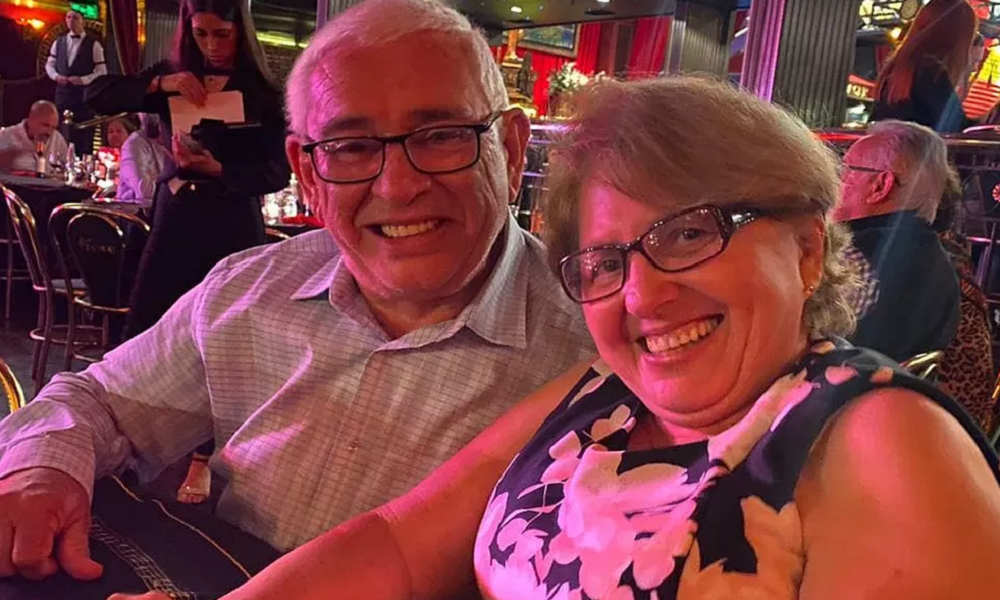 The number of coronavirus deaths in Brazil has risen to more than 100,000, just five months after the virus was confirmed to have reached the South American country, officials say.

Figures from state health departments showed that the number of deaths reached 100,384 on Saturday afternoon. The number of confirmed cases surpassed the 3 million mark a few hours later.

São Paulo, which includes the capital city, is the worst-affected state with 621,000 confirmed cases and more than 25,000 deaths, according to a local tracker. Neighboring Rio de Janeiro has 175,000 cases and 14,000 deaths.

Francisca Vieira Lima, 64, and José Ariston Nogueira de Lima, 69, are among those who have recently died of the disease in the Federal District. The two were married for 42 years and died earlier this week, just 14 hours apart.

One of their daughters said José died at 6:30 p.m. on Tuesday while Francisca died the next morning, at 8 a.m. “My sisters and I understand it as fulfilling a mission and that they can only be soul mates,” she told Brazilian news website G1.

The spread of coronavirus in Brazil has shown little signs of slowing down, with more than 50,000 new cases and 1,079 new deaths reported on Friday. President Jair Bolsonaro, who famously played down the severity of COVID-19 by calling it a “little flu,” tested positive last month but has since recovered.

The only country with more coronavirus deaths is the United States, where the death toll has surpassed 160,000 with more than 5 million confirmed cases. Nearly 720,000 deaths around the world have been linked to coronavirus since it first emerged in China in December 2019.