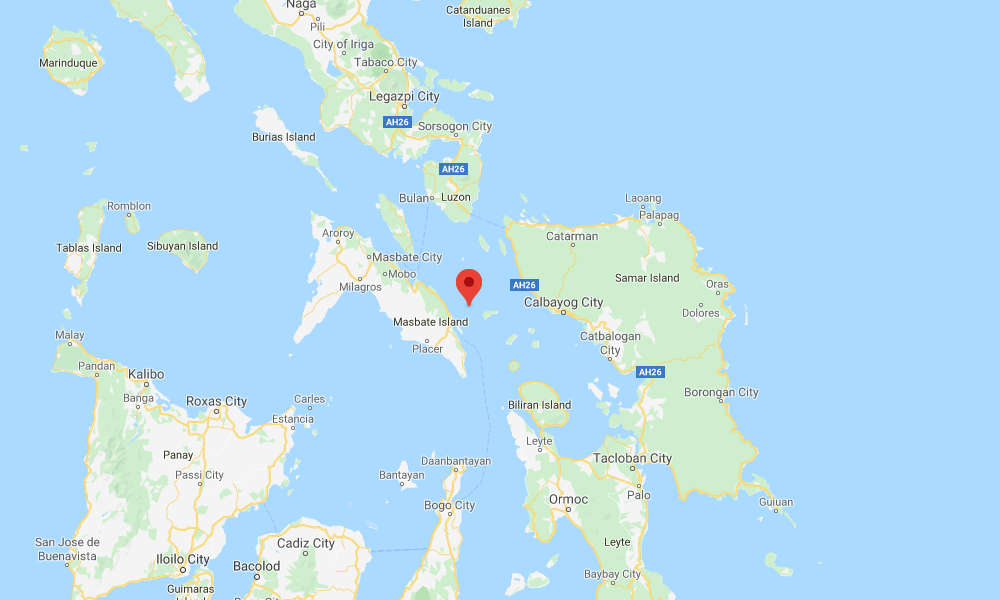 A strong 6.7-magnitude earthquake has struck near the coast of Samar Province in the Philippines, seismologists and residents say. The tremors were widely felt but there were no immediate reports of casualties.

The earthquake, which struck at 8:03 a.m. local time on Tuesday, was centered near Tagapul-an in the Samar Sea, about 52 kilometers northwest of Calbayog City or 60 kilometers southeast of Masbate City.

The U.S. Geological Survey (USGS) said the earthquake measured 6.7 and struck only 10 kilometers below the seafloor. The seismological agency in the Philippines (PHIVOLCS) put the magnitude slightly lower, at 6.5.

“Based on all available data, there is no tsunami threat from this earthquake,” the Pacific Tsunami Warning Center said in a statement.

Tremors from the earthquake were felt across the region, and some said the shaking was strong enough to wake them. Homes were destroyed near the epicenter, but there were no immediate reports of casualties.

“My cabinet and other stuff at home fell down and my neighbours’ walls cracked and some collapsed,” Rodrigo Gonhuran, who lives near the epicenter, told Reuters. He said it was the strongest earthquake he had ever felt in the area.

An estimated 38 million people may have felt Tuesday’s earthquake, including 542,000 people who may have experienced “strong” to “very strong” shaking, according to computer models from the USGS. The risk of serious damage or casualties is low, according to the USGS.

LOOK: Damages brought by the magnitude 6.5 earthquake that struck Cataingan, Masbate at 8:03 this morning, August 18,2020.