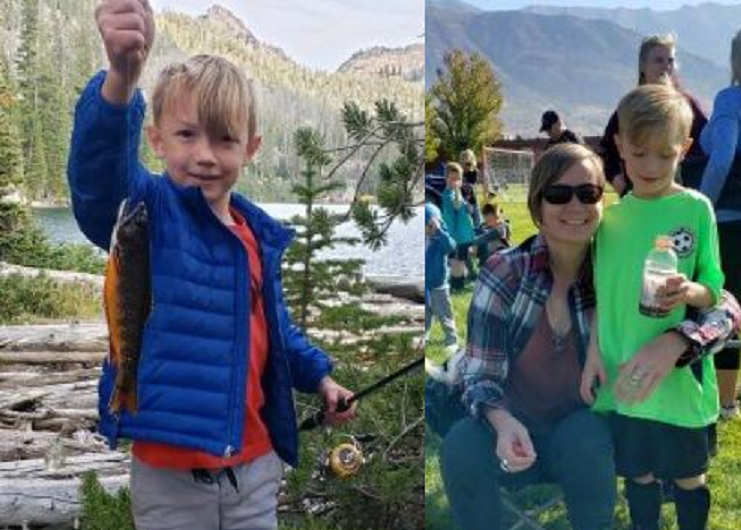 A Utah Amber Alert has been issued for 6-year-old Terran Butler after he was allegedly abducted by his mother in Salt Lake County, local officials say. Anyone with information is urged to call 911 immediately.

The incident happened at 3 p.m. Saturday when Terran was allegedly taken by his mother during a supervised visit in Millcreek. Specific details about the circumstances of the abduction were not immediately released.

The suspect has been identified as 43-year-old Emily Jolley. She’s believed to have taken the child in a blue 2008 Toyota Prius with Utah license plate E847GT. Investigators believe she may be headed to Washington.

Anyone who sees Terran, Jolley, or the suspect vehicle is urged to call 911 immediately, or call the Unified Police Department of Greater Salt Lake City at 801-840-4000 if you have other information that could help investigators.