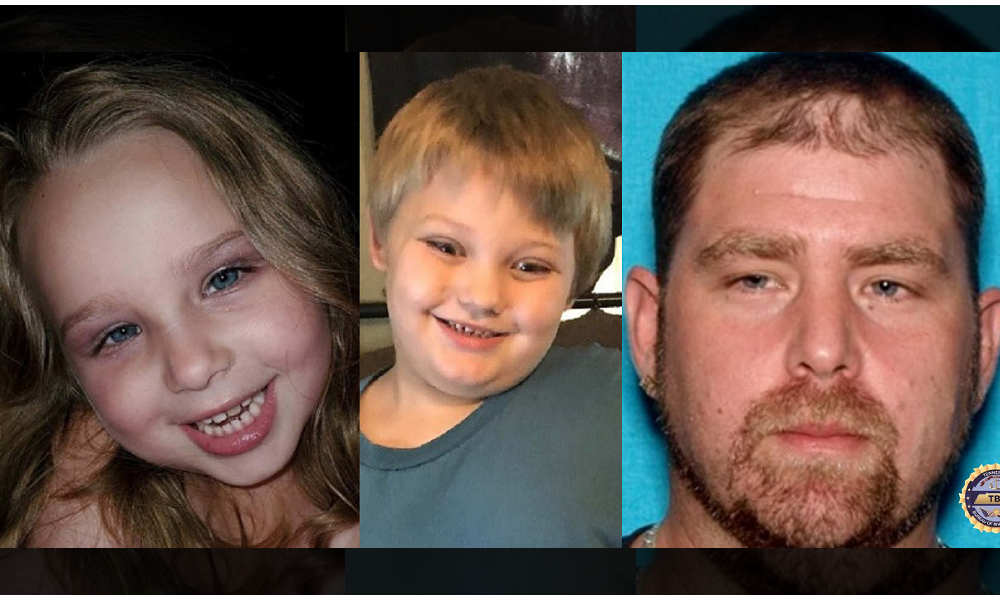 UPDATE: The amber alert has been canceled. Both children were found safe.

A Tennessee Amber Alert has been issued for 5-year-old Koraleigh Simon and 6-year-old Kayson Jones after they were allegedly abducted from Erwin in Unicoi County, local officials say. Anyone with information is urged to call 911 immediately.

The incident happened on Wednesday when the two children were last seen in Erwin, a small town in Unicoi County. Specific details about the circumstances of their abduction were not immediately released.

The suspect has been identified as 38-year-old Jason Simon, who is wanted by the Erwin Police Department on a warrant for kidnapping. He’s described as a white male with brown hair and blue eyes, standing 6 feet tall and weighing 250 pounds.

Anyone who sees Koraleigh, Kayson, or Jason, is urged to call 911 immediately. If you have any other information that could help investigators, call the Tennessee Bureau of Investigation at 800-TBI-FIND or the Erwin Police Department at 423-743-1870.