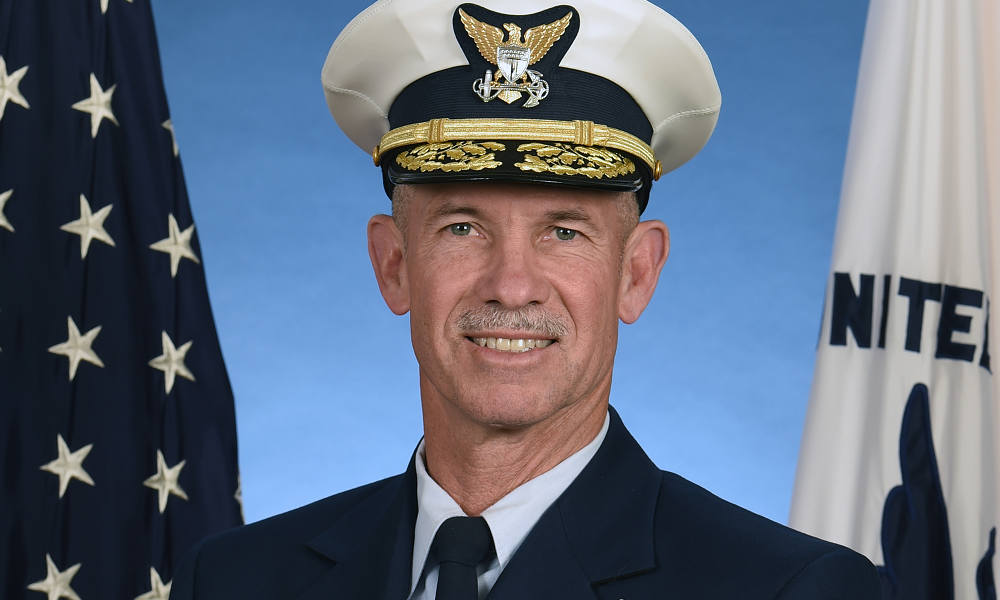 Admiral Charles W. Ray, the second-in-command at the U.S. Coast Guard, has tested positive for coronavirus and is suffering from mild symptoms, officials say. Other military leaders are self-quarantining as a result.

Ray, the Vice Commandant of the Coast Guard, tested positive on Monday after he developed “mild symptoms” over the weekend, according to a statement from the Coast Guard.

Admiral Ray will be quarantining from home in accordance with Coast Guard policies for COVID-19. “The Coast Guard remains ready to ensure our Nation’s maritime safety, security and stewardship,” the statement said.

Other military officials will be quarantining as a result of Ray’s positive test, according to CNN. They include Chairman of the Joint Chiefs of Staff Mark Milley, U.S. Air Force Chief Charles Brown, Chief of Naval Operations Michael Gilday, and Chief of Space Operations John Raymond.

“There is no change to the operational readiness or mission capability of the U.S. Armed Forces,” the Pentagon said in a statement. “Senior military leaders are able to remain fully mission capable and perform their duties from an alternative work location.”

Dozens of people linked to the U.S. government have tested positive for coronavirus over the past week, including President Donald Trump and First Lady Melania Trump. It’s unknown if Ray had any recent contact with people at the White House.