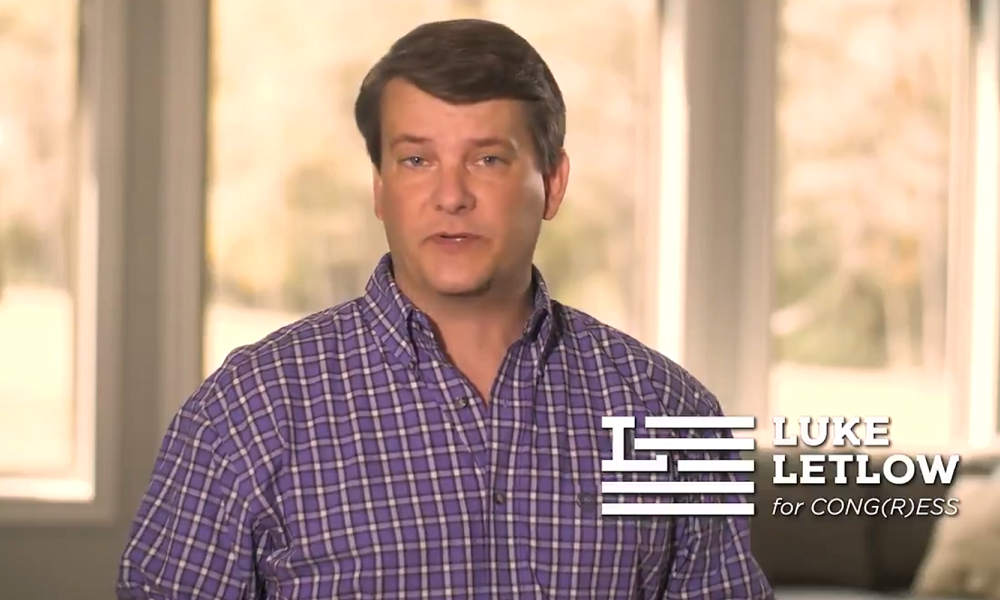 Republican Luke Letlow from Louisiana, who was elected to the U.S. House of Representatives earlier this month, died Tuesday after a battle with COVID-19, his campaign said. He was 41 years old.

A statement from Letlow’s campaign said the congressman-elect died on Tuesday night due to complications from COVID-19. He is survived by his wife, Julia Barnhill Letlow, and two young children.

Letlow revealed on December 18 that he was quarantining at home after testing positive for COVID-19. He was admitted to hospital the next day and was later transferred to the ICU at Ochsner LSU Health in Shreveport.

“The family appreciates the numerous prayers and support over the past days but asks for privacy during this difficult and unexpected time,” Letlow’s campaign said in a statement.

Letlow was elected to the U.S. House in a run-off election earlier this month, in which he defeated State Representative Lance Harris. Letlow was due to take office on Sunday when the new Congress convenes.

“COVID-19 has taken Congressman-elect Letlow from us far too soon,” Louisiana Governor John Bel Edwards said. “I am heartbroken that he will not be able to serve our people as a U.S. Representative, but I am even more devastated for his loving family.”

Edwards added: “I hope all of the people of Louisiana will join Donna and me in praying for Congressman-elect Letlow’s family, especially his wife Julia and their two children, his many friends and the people of the 5th Congressional District.”

State flags will be flown at half staff on the day of Letlow’s funeral, the governor said.