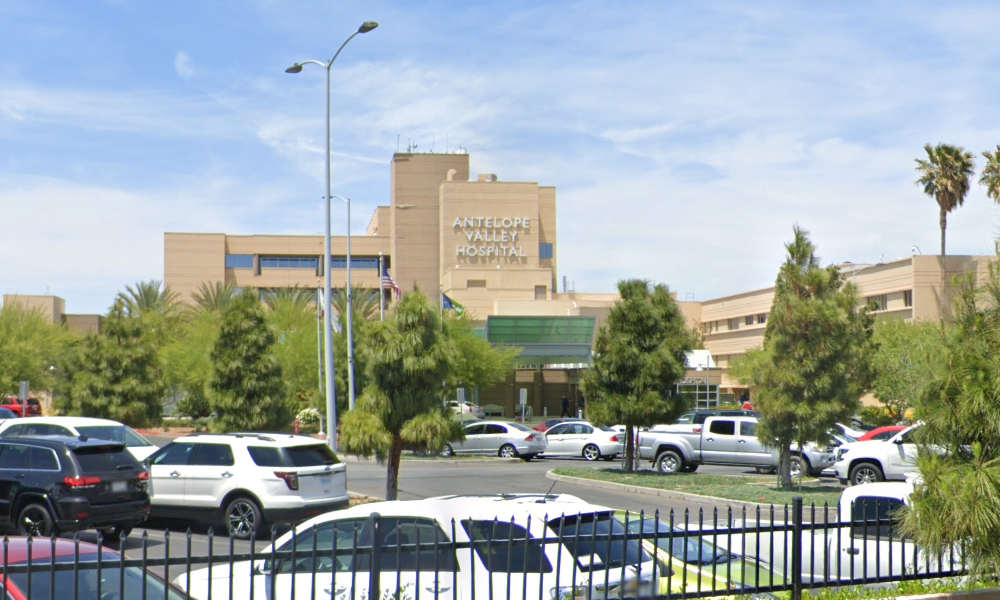 An elderly man who was being treated for COVID-19 was beaten to death by a fellow patient at a hospital in Southern California, officials say. The suspect was taken into custody and charged with murder.

The victim, an 82-year-old man, was being treated inside a two-person room at Antelope Valley Hospital in Lancaster when the incident occurred. Both he and his roommate, the 37-year-old suspect, were receiving treatment for COVID-19.

“The suspect became upset when the victim started to pray. He then struck the victim with an oxygen tank,” the Los Angeles County Sheriff’s Department said on Wednesday. “The victim and suspect did not know each other.”

Police said the suspect, Jesse Martinez, was arrested and charged with murder, a hate crime enhancement and elder abuse. His bail was set at $1 million. He is scheduled to appear in court on December 28.