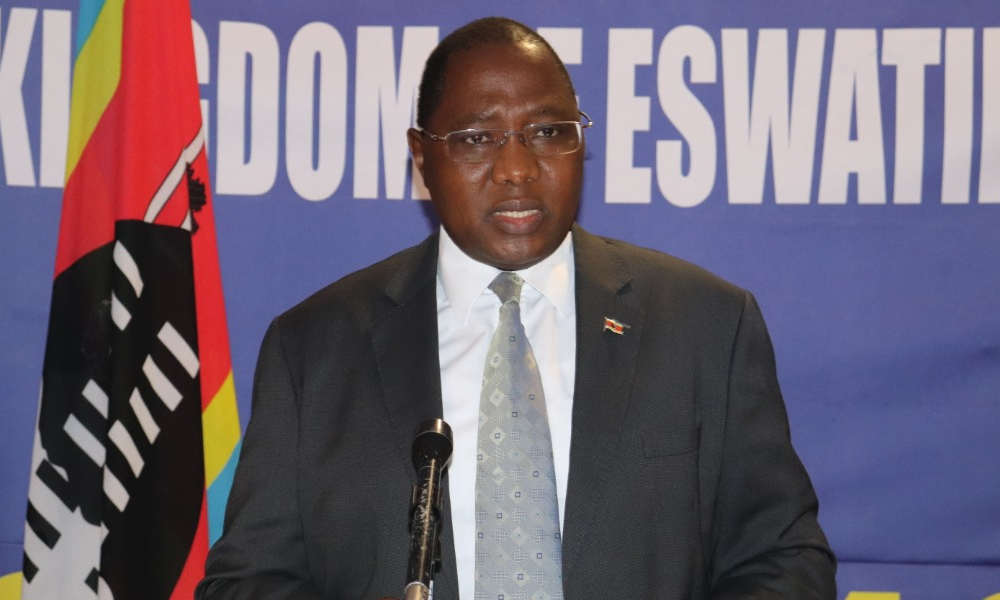 Eswatini Prime Minister Ambrose Mandvulo Dlamini, who was hospitalized nearly three weeks ago after testing positive for the novel coronavirus, has died, making him the first head of government to die of COVID-19.

“His Excellency passed on this afternoon while under medical care in a hospital in South Africa,” Deputy Prime Minister Themba Masuku said in a statement on Sunday night. “May his soul rest in peace.”

Dlamini, who was 52, revealed on November 15 that he had tested positive for COVID-19. He was initially asymptomatic but developed mild symptoms over the next few days and was admitted to hospital on November 23.

Earlier this month, Masuku said the prime minister was in stable condition and “responding well to treatment,” even though he was being prepared for transfer to a hospital in neighboring South Africa.

Dlamini is the first sitting head of government to die of COVID-19, which has killed more than 1.6 million people around the world. Burundi’s President Pierre Nkurunziza was also rumored to have died of COVID-19, but the government described his death on June 8 as a sudden heart attack.

Eswatini, a country of around 1.2 million which was known as Swaziland until 2018, has so far reported 6,768 confirmed coronavirus cases and 127 deaths.