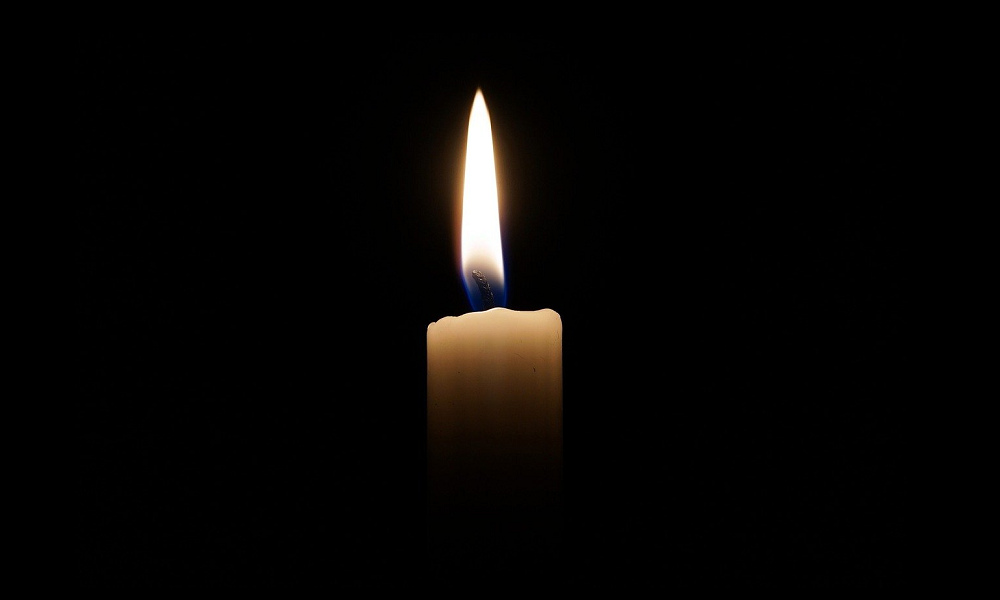 Pakistan has been hit by what appears to be a nationwide blackout, leaving up to 200 million people without power, officials and witnesses say. Power has since been restored in some parts of the country.

The incident began at 11:45 p.m. on Saturday when power failures were reported in all major cities, including Karachi, Islamabad, Lahore, Peshawar, and Rawalpindi. It appeared to be nationwide.

Senator Faisal Javed Khan said the blackout was “countrywide” and caused by a sudden frequency drop in the power transmission system. “We are told that the technical fault will be restored shortly, Insha’Allah,” he said.

A spokesperson for the Ministry of Energy said the frequency drop resulted from a “fault” at the Guddu power plant at 11:41 p.m. “Power plants have been shut down due to falling frequencies,” the ministry said.

Long lines were reported at gas stations as people rushed to buy petrol for back-up generators at home. “I was in the line, people have been waiting for hours with petrol cans in hand,” one resident in Karachi told CNN.

Electricity was restored in some of the affected areas by 2 a.m. and other cities came back online later in the night. Some areas remained without power at 1 p.m. but it wasn’t clear how many people were still affected.

An hours-long blackout hit Pakistan back in January 2015, leaving up to 80 percent of the country without power. If Saturday’s blackout is confirmed to have been nationwide, it would be one of the biggest in the world.

Related Topics:featuredPakistanpower outage
Up Next

Samoa and Kiribati are first to welcome 2021