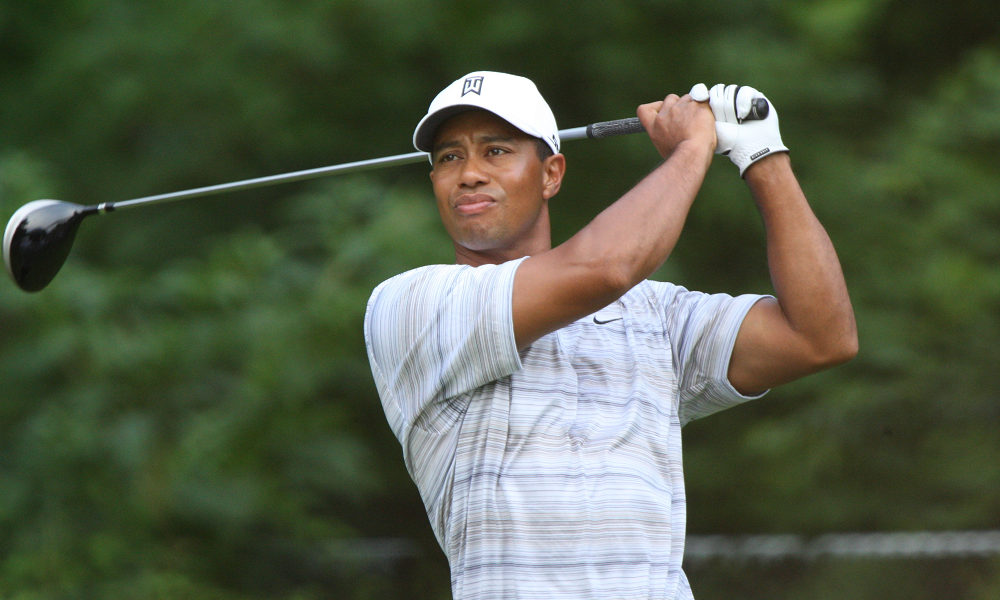 Golfer Tiger Woods is undergoing surgery for multiple leg injuries after the car he was driving went off a road and rolled over in Los Angeles County, officials and witnesses say. His condition has been described as “serious.”

The accident happened at about 7:12 a.m. on Tuesday when emergency services were called for a single-vehicle, rollover accident on Hawthorne Boulevard in Ranchos Palos Verdes. How the crash happened was not immediately clear.

“The vehicle sustained major damage,” the Los Angeles County Sheriff’s Department said in a statement. “Mr. Woods was extricated from the wreck with the ‘jaws of life’ by Los Angeles County firefighters and paramedics, then transported to a local hospital by ambulance for his injuries.”

Woods’ agent, Mark Steinberg, said the golfer sustained “multiple leg injuries” in Tuesday’s crash, but specific details were not immediately released. “He is currently in surgery and we thank you for your privacy and support,” he said.

A spokesperson for the Los Angeles County Fire Department said Woods was in a “serious condition” when he was taken from the scene, but his injuries are not believed to be life-threatening.

Other golfers and friends said they were shocked by Tuesday’s accident.

“I am sick to my stomach,” golfer Justin Thomas said at a press conference. And former President Donald Trump, who awarded the Presidential Medal of Freedom to Woods, said: “Get well soon, Tiger. You are a true champion!”

Tiger Woods is one of the most successful golfers of all time, spending a record 683 weeks in the World Number One position, most recently from March 2013 through May 2014. He won the annual Masters Tournament 5 times and won both the U.S. Open and The Open Championship 3 times.