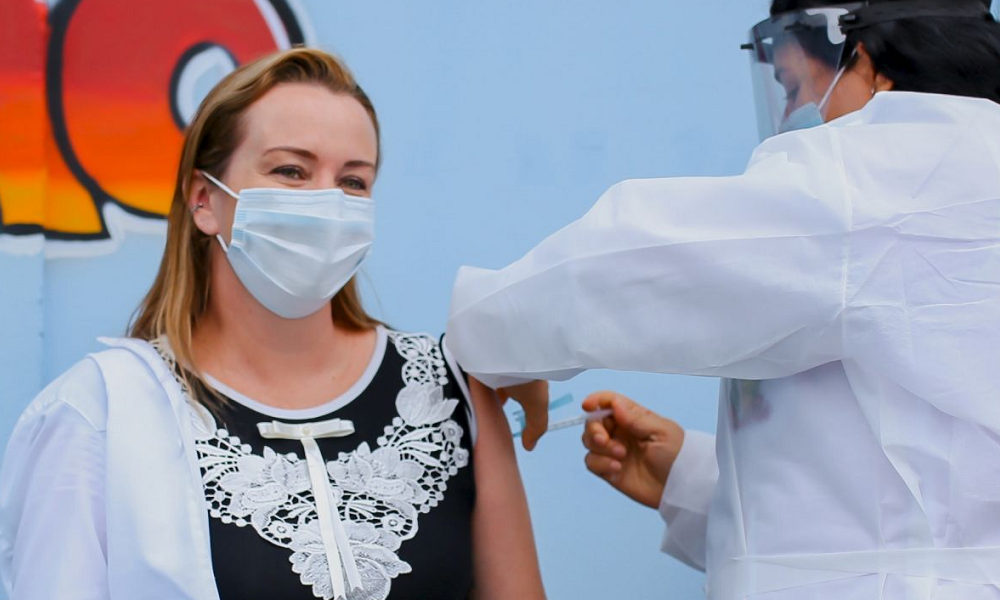 The United States reported nearly 3.4 million COVID-19 vaccinations on Friday, the biggest one-day increase so far. More than a quarter of the population is now at least partially vaccinated against the illness.

The Centers for Disease Control and Prevention (CDC) said in Friday’s update that 3,379,393 vaccinations were reported in the prior 24-hour period, surpassing the previous record of 3.2 million on March 13.

Nearly 90 million people across the U.S. are now at least partially vaccinated against COVID-19, including 48.7 million who are fully vaccinated. This represents 27% and 14.7% of the total population.

The average number of daily vaccinations in the U.S. now stands at 2.6 million, which is also a record. At the current rate it would take approximately 4 months to cover 75% of the population.