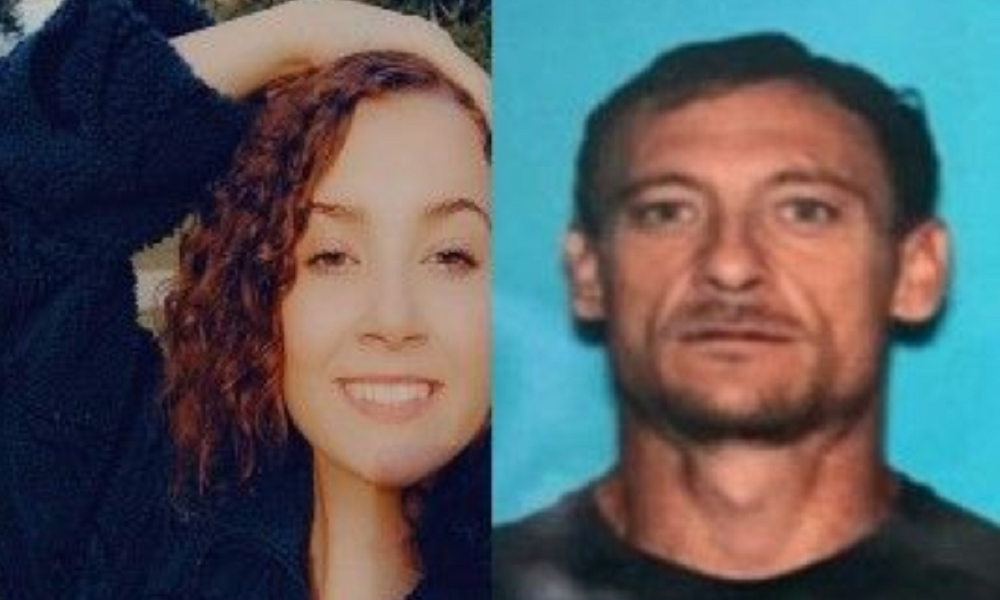 An Alabama Amber Alert has been issued for 16-year-old Margaret Ann Prince after she was allegedly abducted from her home in Morgan County, local officials say. Anyone with information is urged to call 911 immediately.

Prince was last seen at her home on Prince Circle in Lacey’s Spring at around 12:10 p.m. on Wednesday. Details about the exact circumstances of her disappearance were not immediately released, but the amber alert said the girl is believed to be in “extreme danger.”

The suspect has been identified as Adam Wilson, a 36-year-old white male with brown hair and green eyes, standing 5 feet 10 inches tall and weighing 150 pounds. He was last seen wearing a black shirt and khakis.

The nature of Wilson’s relationship to Margaret, if any, was not immediately disclosed. He was last seen walking west from Prince Circle in Lacey’s Spring, according to the amber alert.

Margaret is described as a 16-year-old white female with brown hair and brown eyes, standing 5 feet 5 inches tall and weighing 130 pounds. She was last seen wearing a blue shirt and black shorts.

Anyone who sees Margaret or Wilson is urged to call 911 immediately, or call the Morgan County Sheriff’s Office at (256) 350-4613 if you have any other information that could help investigators.