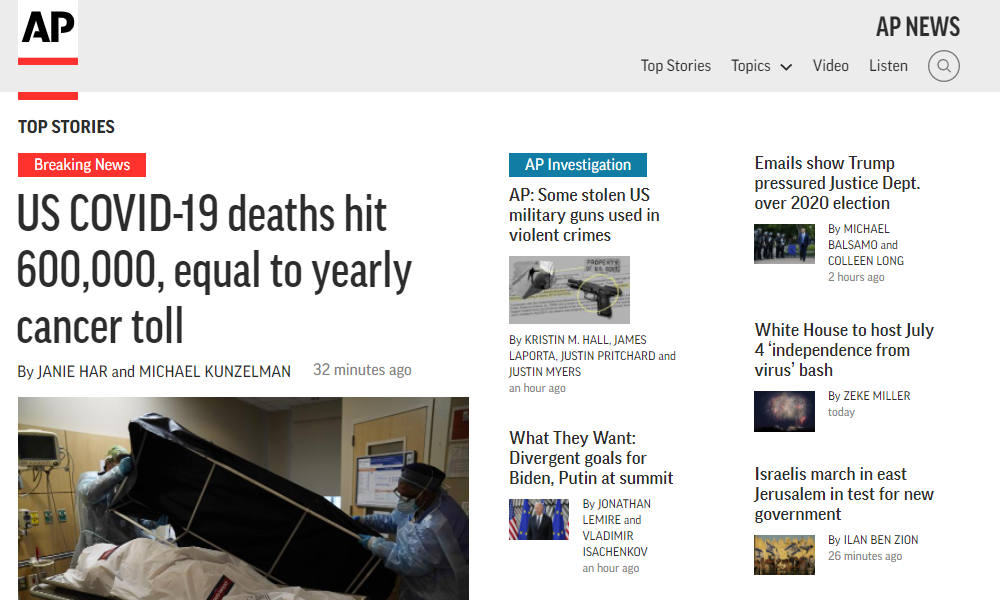 The Associated Press, one of the largest news organizations in the world, announced Tuesday that it will stop publishing the names of suspects in minor or odd stories and won’t publish mugshots solely because of someone’s appearance.

“AP’s broad distribution network can make it difficult for the suspects named in such items to later gain employment or just move on in their lives,” John Daniszewski, the vice president of standards, said in a statement, adding that such stories have long lives on the internet.

As a result, Daniszewski said, the Associated Press will no longer include the name of suspects in brief stories about minor crimes when there’s little chance AP will provide additional coverage. This also applies to stories in which the details are considered odd.

“The names of suspects are generally not newsworthy beyond their local communities,” Daniszewski said. “We will not link from these stories to others that do name the person, and we will not move mugshots in these cases, since the accused would be identifiable by that photo as well.”

AP has also decided to stop publishing photos and stories which are driven solely by the suspect’s appearance. Such photos were sometimes used in mugshot galleries on local news websites, where the focus was on embarrassing photos rather than news value or public safety.

Lawyer and TV personality Eliza Orlins, who is a candidate for Manhattan District Attorney, called AP’s decision a “huge” move. “As a public defender, I’ve seen how stories in the press have ruined the lives of people I’ve represented even long after their cases have been dismissed,” she said.