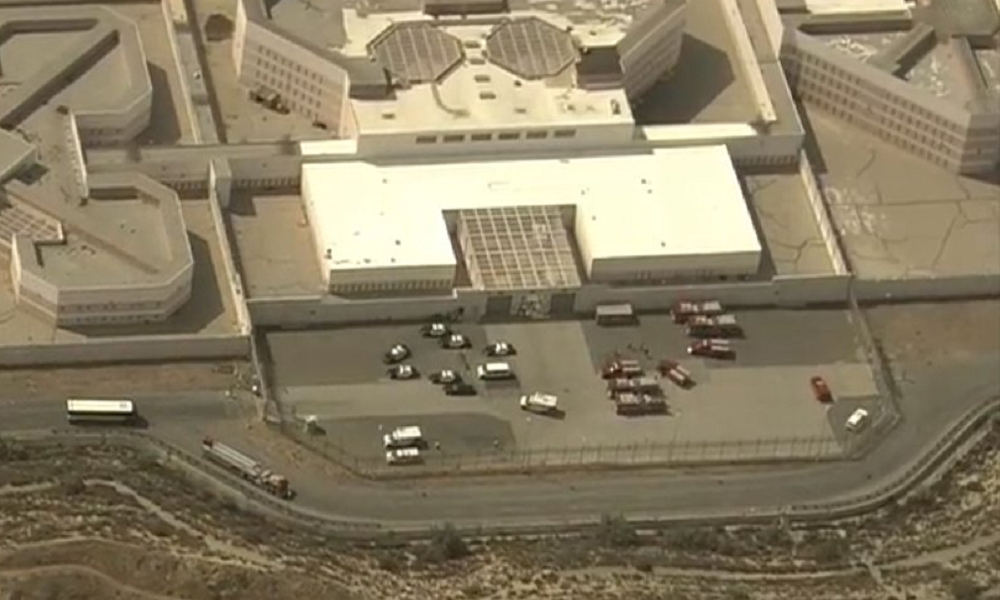 Ten people, including eight employees, were injured when a riot erupted at the Pitchess Detention Center near Santa Clarita, local officials say. Up to two dozen inmates were exposed to pepper spray.

The incident happened at about 3:05 p.m. on Thursday when deputies were conducting security checks inside one of the dorms at the jail, which is also known as the North County Correctional Facility.

The all-male jail is located on The Old Road in Castaic, a small community in the northern part of Los Angeles County.

“During the security checks a deputy was assaulted by an inmate. Multiple inmates in the dorm became involved in the altercation,” the Los Angeles County Sheriff’s Department said in a statement. “Additional deputies were requested to the location.”

The statement said deputies used verbal commands and deployed pepper spray to gain control of the situation. About 20 to 25 inmates were exposed to the chemical.

At least 10 people were injured in Thursday’s disturbance, including seven deputies, one Custody Assistant (CA), and two inmates. All except one of the deputies were taken to hospital for treatment of non-life threatening injuries.

It was also not immediately known what led to the fight. The facility remained on lockdown as of 5:20 p.m.