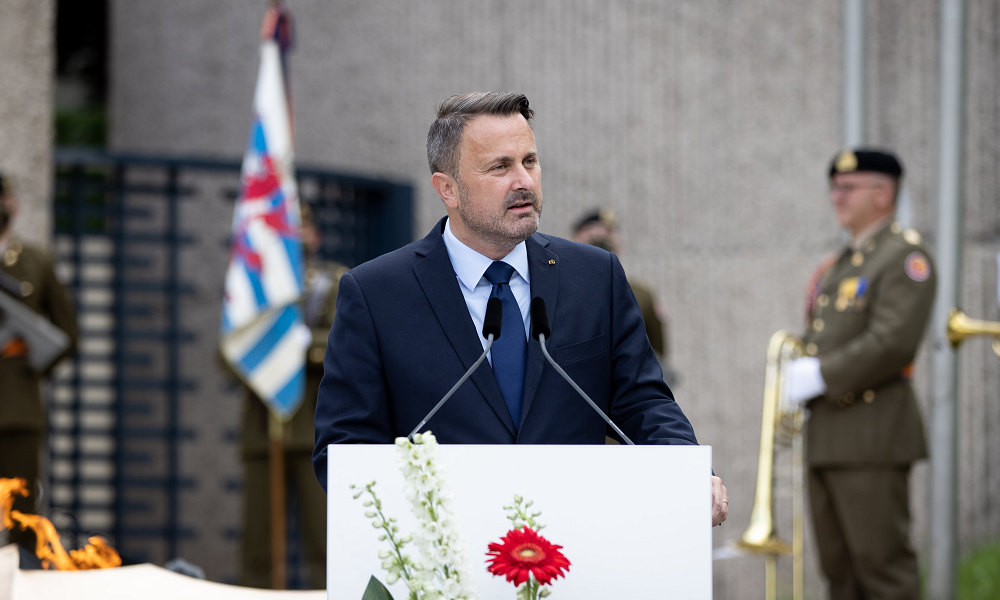 Prime Minister Xavier Bettel of Luxembourg, who has suffered from COVID-19 for more than a week, is in “serious but stable” condition, the government said on Monday, adding that he will remain hospitalized during the next few days.

Bettel, who is 48 years old, was hospitalized on Sunday for what the government described as tests and medical observation, but he has since been diagnosed with having an “insufficient oxygen saturation.” Specific details were not released.

“The Prime Minister’s current medical condition is considered serious, but stable,” the government said. “Therefore, the medical staff treating the Prime Minister has decided that hospitalization is still necessary at this time for an estimated period of 2-4 days to continue observation.”

Finance Minister Pierre Gramegna has been authorized to sign on the prime minister’s behalf to ensure the government’s continued operation, but Bettel will continue to coordinate the government’s work, the statement said.

Bettel tested positive for COVID-19 on June 27 after he returned from a European Union summit in Belgium. He suffered from fever and headache at the time and continued his work from home, which included a digital meeting with Google CEO Sundar Pichai on Thursday.

Bettel, who is one of the first openly gay leaders in the world, has served as Luxembourg’s prime minister since December 2013. He received his first dose of AstraZeneca’s vaccine on May 6 and was still waiting for his second shot when he tested positive.