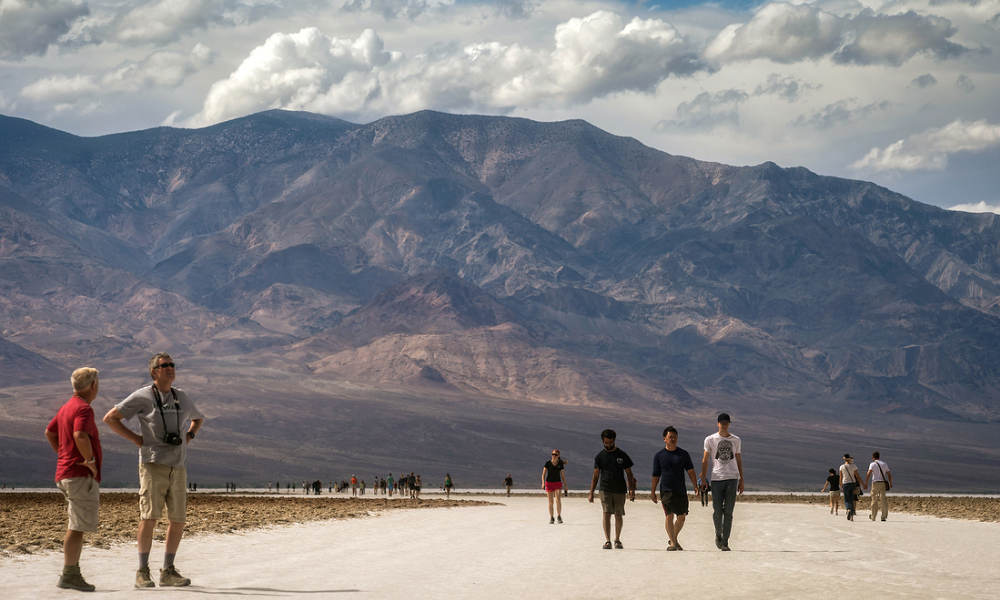 The temperature at California’s Death Valley reached 130 degrees Fahrenheit (54.4 degrees Celsius) on Friday afternoon, making it one of the highest temperatures ever recorded, forecasters say.

Data from the National Weather Service showed that a temperature of 130 degrees Fahrenheit was recorded at the Furnace Creek weather station at 4:54 p.m. PT. The humidity was 7 percent with virtually no wind.

The data is preliminary and will be investigated by both the National Center for Environmental Information and the World Meteorological Organization. If confirmed, it would tie as the third-highest temperature ever recorded, equal to a measurement at the same location last year.

Friday’s measurement was somewhat unexpected, as the National Weather Service was predicting Saturday and Sunday to be the hottest days.

“If this says anything about how hot Saturday-Sunday will be, HEED THESE WARNINGS,” the NWS office in Las Vegas said on Twitter. “Do not put yourself, nor first responders in danger this weekend!”

The temperature is expected to reach 129 and 128 degrees on Saturday and Sunday, respectively, but they could reach slightly higher. The best odds are on Sunday, when there’s a 30% chance the temperature will reach 130 degrees and a 10 chance of 131 degrees.

Furnace Creek, a small community which serves as the headquarters of Death Valley National Park, already holds the record for the world’s highest temperature ever recorded: 56.7°C (134°F) on July 10, 1913. However, the record is disputed as some have questioned the accuracy of old measurements.

Tornado injures 10 at U.S. Navy base Kings Bay in Georgia