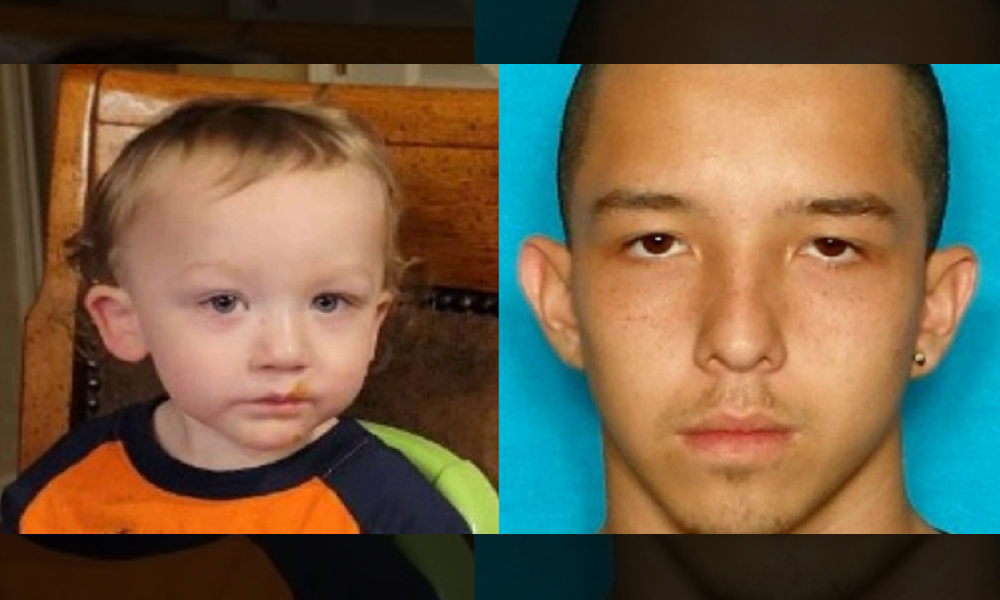 A Texas Amber Alert has been issued for 2-year-old Kayeden Mathew Stutzman after he was allegedly abducted in San Antonio, local officials say. Anyone with information is urged to call 911 immediately.

Kayeden was last seen at around 11 p.m. on Tuesday in the 11000 block of Parliament Street, near West Avenue and Blanco Road, in San Antonio. Specific details about his disappearance were not immediately released.

The suspect has been identified as 28-year-old Erik Stutzman. He’s described as a white male with black hair and brown eyes, standing 5 feet 8 inches tall and weighing 140 pounds.

Erik and Kayeden are believed to be traveling in a gray Toyota Corolla with Texas license plate number NTZ6442. It’s unknown where the suspect may be taking the child.

Kayeden is described as a 2-year-old white male with blond hair and blue eyes, standing 3 feet tall and weighing 25 pounds.

Anyone who sees Kayeden, Erik, or the suspect vehicle is urged to call 911 immediately, or call the San Antonio Police Department at (210) 207-7579 if you have any other information that could help investigators.

Tornado injures 10 at U.S. Navy base Kings Bay in Georgia