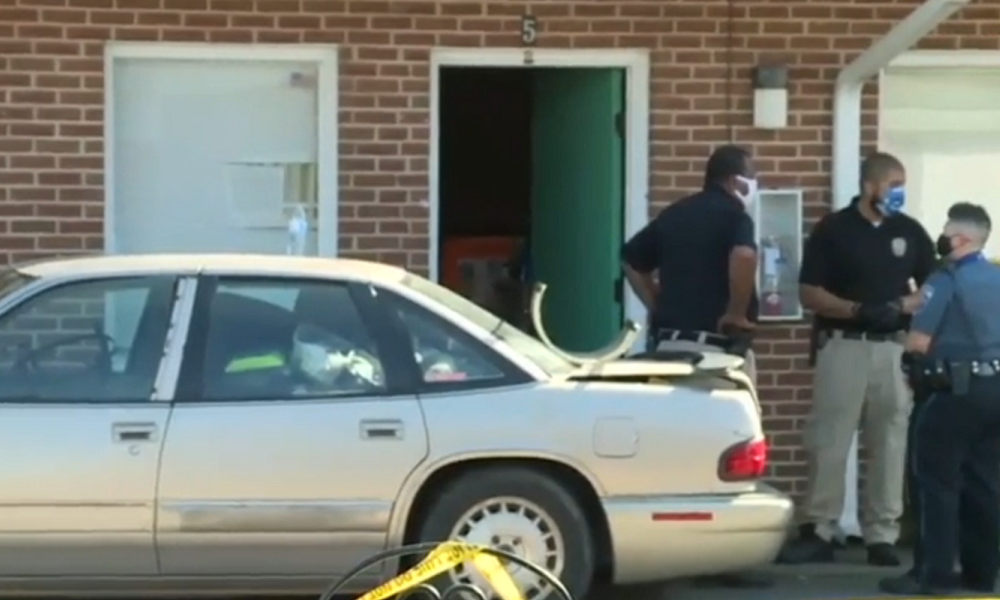 Three people, including two women, have been found dead of apparent drug overdoses at a Dunn, North Carolina, motel, local officials say. A one-year-old baby was found alive in the same room.

The incident was reported on early Tuesday afternoon when a man and two women were found dead inside one of the rooms at the Seven Day Motor Inn motel in Dunn, a city in Harnett County, about 22 miles northeast of Fayetteville.

The causes of death were not immediately confirmed but police believe drug overdoses are to blame, according to WNCN-TV. A one-year-old baby was found alive and appeared to be ok but was taken to hospital to be evaluated.

The bodies were found after family members of a woman who had lived in the room for about a year couldn’t get an answer when they knocked on the door. The woman, who lived there with her child, had recently stopped paying rent.

The identities of the deceased were not immediately released.