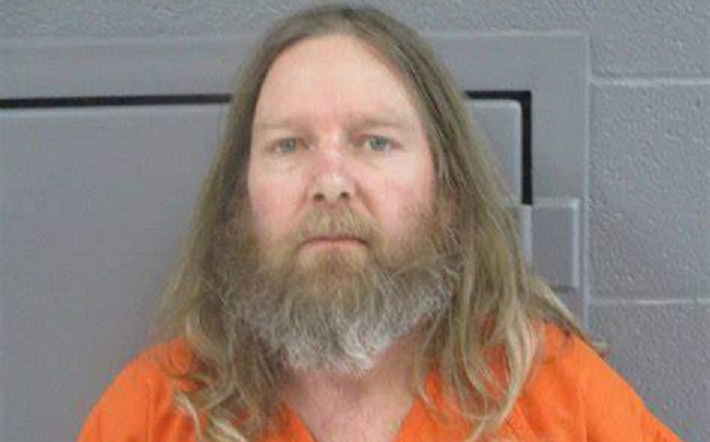 A Maryland man who’s accused of killing three people, including his brother who administered COVID-19 vaccines, believed that the government was “poisoning people” with the jabs, according to court documents released on Wednesday.

Jeffrey Burnham, 46, is charged with killing his brother, 58-year-old Brian Robinette, and the man’s wife, 57-year-old Kelly Robinette, at their home in Ellicott City last Thursday. He’s also accused of killing his mother’s former classmate, 83-year-old Rebecca Reynolds, at a home in Cumberland.

According to newly-released court documents, Burnham’s mother had called police to express her concern about her son’s mental health and stability. Officers later searched the family’s home and found an empty box for a .40 caliber handgun, the same caliber which was used in the killings.

“[His mother] explained to Det. Plummer that Jeffrey made statements to her regarding his need to confront Brian based on his profession and him administering COVID vaccines,” police said in the criminal complaint. “Jeffrey stated to [his mother] that he wanted to confront Brian about the government poisoning people with COVID vaccines and that he repeatedly stated: ‘Brian knows something!'”

After the killings, Burnham told another man that he would see him on TV and claimed his brother was ‘killing people’ with the COVID-19 vaccine.

Several vaccines have been approved to prevent hospitalization and death from COVID-19, the virus which has killed more than 700,000 people across the US. “Millions of people have received COVID-19 vaccines and no long-term side effects have been detected,” according to the CDC, which says the jabs are “safe and effective.”