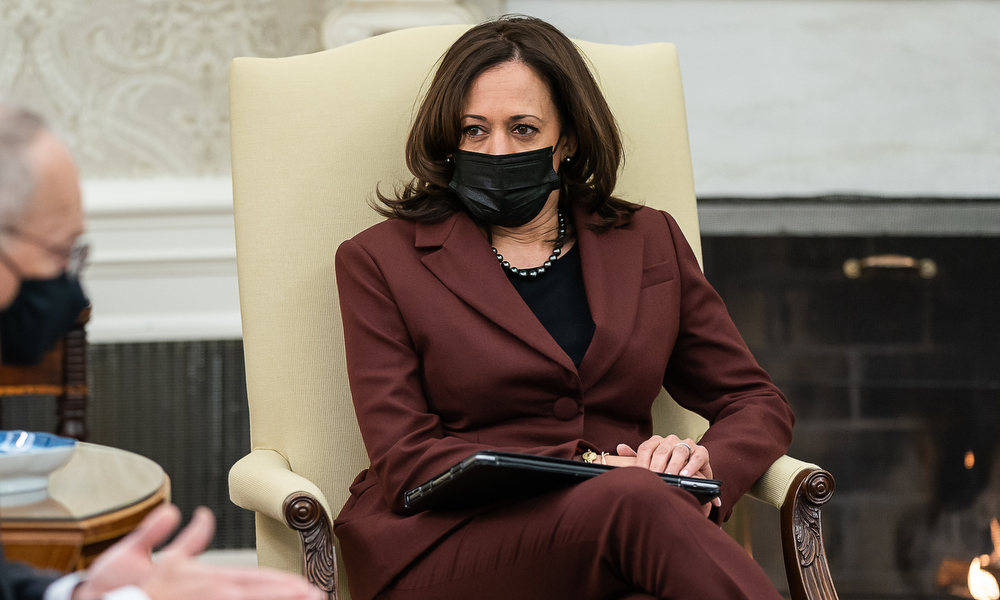 White House Press Secretary Jen Psaki said in a statement that Biden traveled to Walter Reed Medical Center in Maryland on Friday morning for a routine physical, which included a “routine colonoscopy” that required the use of anesthesia.

“In view of present circumstances, I have determined to transfer temporarily the powers and duties of the office of President of the United States to the Vice President during the brief period of the procedure and recovery,” Biden said in a letter to leaders of Congress at 10:10 am.

The procedure was relatively short and Biden spoke with Harris and Chief of Staff Ronald Klain at 11:35 am. “[The President] was in good spirits and at that time resumed his duties. He will remain at Walter Reed as he completes the rest of his routine physical,” Psaki said.

Acting President Harris worked from her office in the West Wing during Biden’s medical procedure and it was not immediately known if she took any official action during her 85 minutes in power. When Dick Cheney served as Acting President for a few hours in 2007, he wrote a brief letter to his grandchildren.

Harris was the third person and the first woman in U.S. history to serve as acting president. Vice President George H. W. Bush assumed the position for 8 hours while Ronald Reagan underwent surgery in 1985, and Dick Cheney served as acting president in 2002 and 2007, for about 2 hours on each occasion.