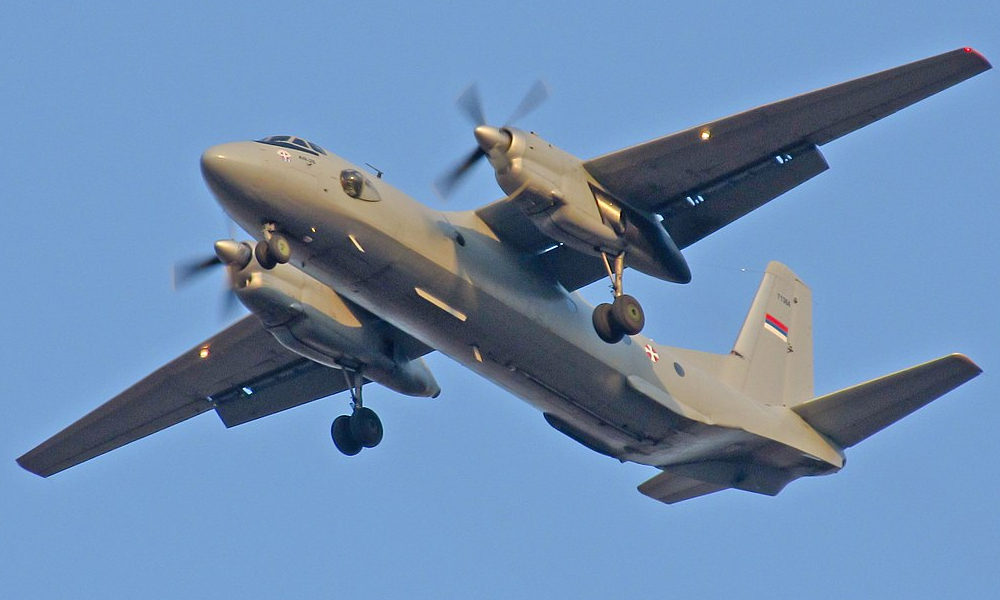 File photo of an An-26 (Credit: Marko Stojkovic)
Advertisment

A large cargo plane crashed and burst into flames near the Russian city of Irkutsk, killing all seven people on board, local officials say. The cause of the crash was not immediately known.

The Antonov An-12 aircraft was flying from Yakutsk, the capital of the Sakha region in eastern Russia, when it disappeared from radar screens near the airport in Irkutsk, where it was scheduled to land.

“According to preliminary data, the crash site was found in the area of Pivovarikha village, not far from the airport,” the Siberian Aviation Search & Rescue Center told TASS. The wreckage caught fire after the crash.

The Interfax news agency said the aircraft belonged to a Belarusian company called “Grodno” and at least seven people were on board. Five bodies were recovered and no survivors were found, it said.

The cause of the crash was not immediately known.