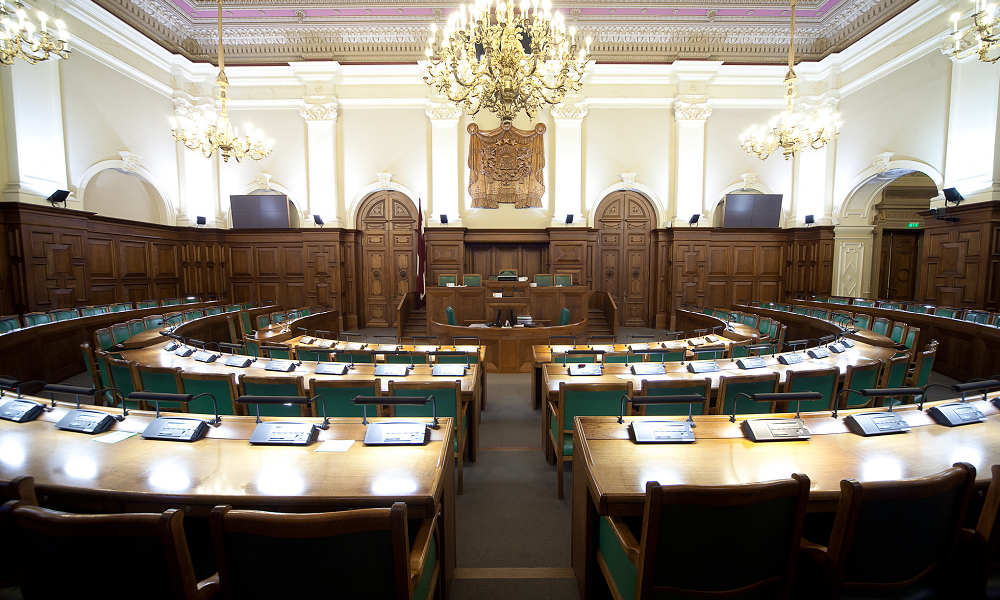 Latvia’s parliament has voted in favor of a bill which prevents national and local lawmakers from carrying out their work if they’re not vaccinated against COVID-19, becoming the first country in the world to approve such a measure.

The bill, which was supported by 62 out of 100 deputies, prevents lawmakers from voting on legislature and participating in debate. The ban, which takes effect on Monday, will affect at least nine members of parliament.

The bill also affects members of municipal councils, who will be suspended from office until they’re vaccinated or recover from COVID-19. Lawmakers will not be paid during this period.

The ban is scheduled to remain in force until July 2022, but will be reviewed every two months.

Latvia is the first country in the world to suspend lawmakers for refusing to get vaccinated against COVID-19. Some legal experts have questioned the constitutionality of the ban, which may be challenged in court.

Dina Meistere, the head of parliament’s legal office, said the ban is not in accordance with the constitution and does not pass the “proportionality test,” as healthy, able-bodied deputies will be suspended, according to the Latvijas Avīze newspaper.

Latvia has one of the lowest vaccination rates in the European Union. The country of 1.9 million reported a record 3,206 new cases on October 27, but the numbers have since dropped, with 1,388 new cases reported on Friday.