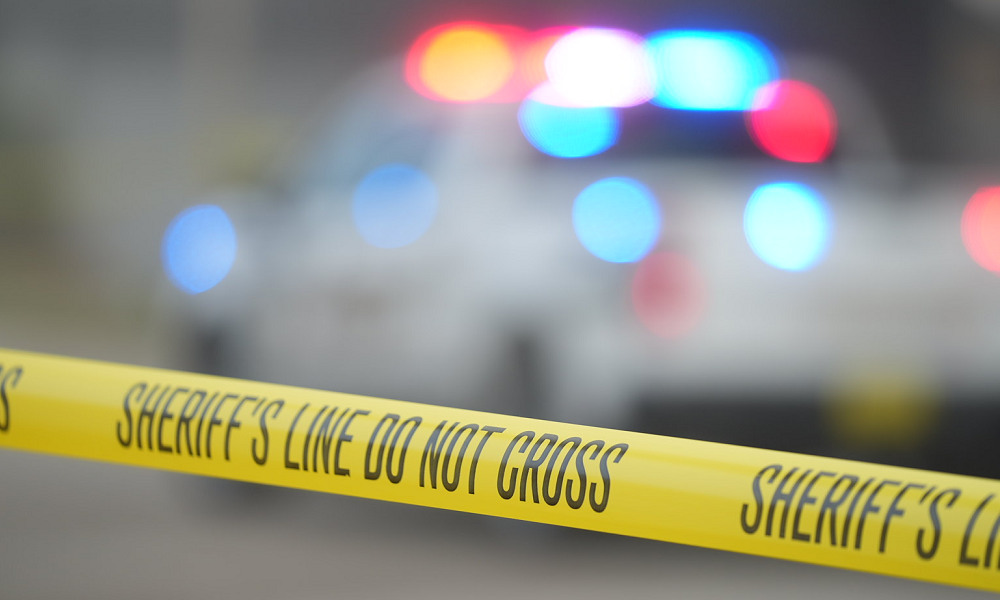 Two sheriff’s deputies who were vacationing in St. Augustine in northeast Florida have died in an apparent murder-suicide, local officials say. Both deputies were involved in a romantic relationship.

The incident happened on Saturday night while a group of deputies from the Hillsborough County Sheriff’s Office were staying at a rental home in the 5300 block of A1A South in St. Augustine, a city in St. Johns County.

“While details are still preliminary, we have learned that the deputies involved, who were in a romantic relationship, were heard arguing in a bedroom by fellow deputies on vacation with them just prior to the sound of gunshots,” the Hillsborough County Sheriff’s Office said in a statement.

The sheriff’s office said Detective Daniel Leyden, who worked within the Criminal Investigations Division, was found with what appeared to be a self-inflicted gunshot wound. The victim, who was not immediately identified, was assigned to Uniform Patrol District III.

Other details about the shooting, including the motive, remain under investigation.

“Our Sheriff’s Office family is still reeling from the shock of this unthinkable tragedy. My prayers for strength and comfort are with the families and loved ones of these deputies, and every member of Team HCSO affected by this painful loss,” Sheriff Chad Chronister said. “Violence is never a solution, and I urge any employee who is dealing with a crisis to take advantage of the many resources our agency has created over the past several years which include Peer Support, Chaplains, and a clinical psychologist. Help is just a phone call away.”