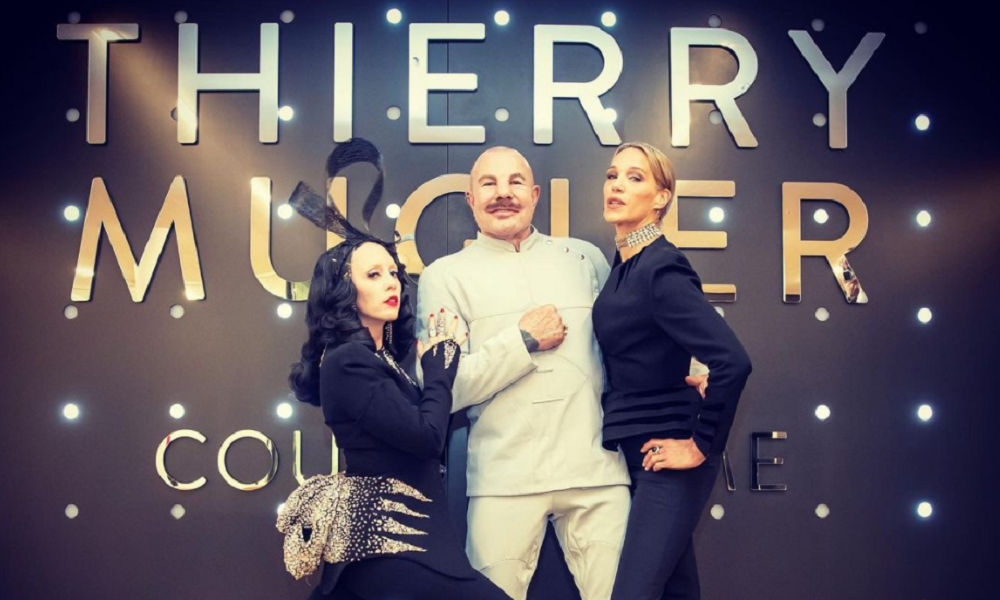 “We are devastated to announce the passing of Mr Manfred Thierry Mugler on Sunday January 23rd 2022,” his manager, Jean-Baptiste Rougeot, said in brief statement on late Sunday night. “May his soul Rest In Peace.”

Details about Mugler’s death were not immediately released, but Rougeot said the fashion designer died of natural causes. The death was unexpected as Mugler had planned to announce new collaborations during the next few days.

Mugler launched his first fashion collection in 1973, drawing inspiration from everything from architecture and theatre to Old Hollywood and futurism. Mugler not only designed his collections but also staged his own shows, ad campaigns, and photographs.

Mugler, who was openly gay, was also one of the first designers to use openly trans models on the runway.

The blockbuster Angel scent, which was first introduced in 1992, and a second scent called Alien in 2005, generated up to $280 million in annual sales as of 2010, according to a profile from the New York Times.

Mugler also created the black dress worn by Demi Moore in the 1993 hit film “Indecent Proposal.” In 2018, Vogue magazine named it as one of the best on-screen party dresses of all time.