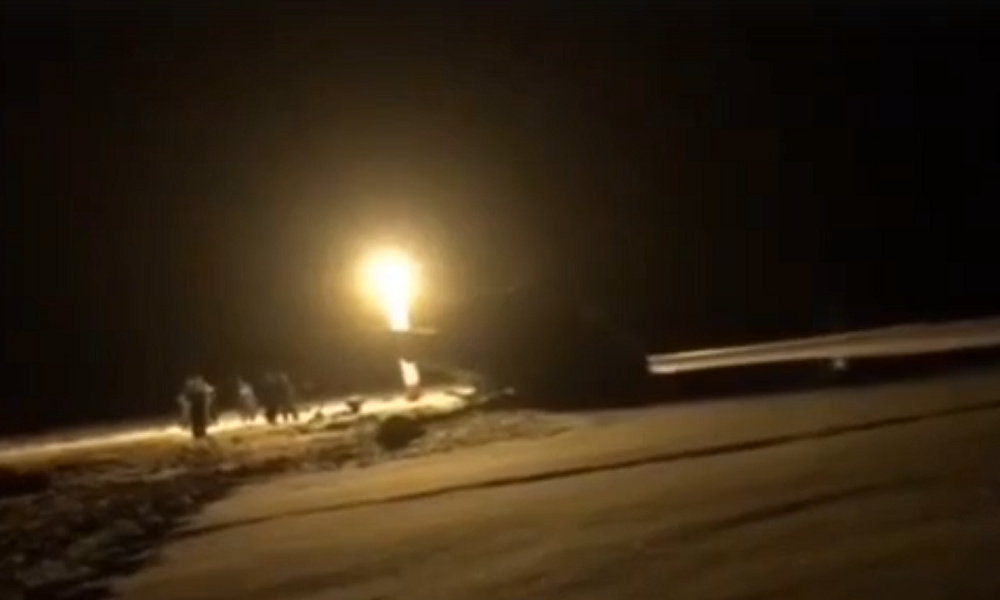 A military helicopter has crashed on a frozen river in western Russia, killing one crew member and seriously injuring two others, officials say. A technical fault is suspected.

The accident happened at 4 p.m. local time on Friday when the Mi-8 helicopter crashed on the ice of the Volga River, just north of Ulyanovsk, the capital of the region which carries the same name.

According to the Kommersant newspaper, four helicopters were flying over the river when one of them began to lose altitude and crashed on the ice. The other helicopters continued on with their flight to a nearby airport.

“It was preliminary established that due to technical problems, it experienced a hard landing on the ice of the Volga River, about 2 to 3 kilometers from the shore,” a source told the TASS news agency, adding that the ice didn’t break.

Russia’s Investigative Committee said the aircraft was flying from Mulino in the Nizhny Novgorod region when it went down. Three crew members were on board.

“According to updated information from the scene, all crew members received injuries of varying severity. During transportation of the crew members, one serviceman died of his injuries,” the Defense Ministry said. Local media identified him as a 27-year-old technician.

The crash happened in the background of Russia’s military buildup along the Ukrainian border, where Moscow has stationed more than 100,000 service members and military hardware. It’s unknown if the helicopters were involved in operations linked to the buildup.