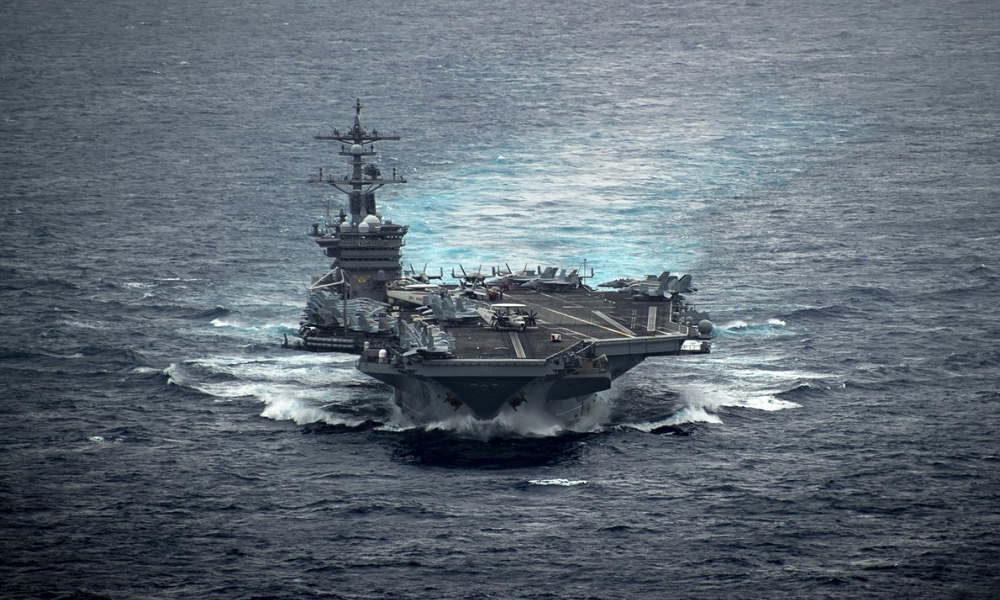 A fighter jet has crashed while attempting to land on the USS Carl Vinson in the South China Sea, injuring at least seven crew members, the U.S. Navy says. The pilot safely ejected.

The accident happened on Monday when the F-35C Lightning II aircraft was attempting to land on the deck of the USS Carl Vinson, which is carrying out routine flight operations in the South China Sea.

A statement from the U.S. Navy said the pilot safely ejected from the aircraft and was later recovered by a U.S. military helicopter, but 7 service members were injured, including 4 sailors who were flown to a hospital in Manila. All are in stable condition.

Specific details about Monday’s accident were not immediately released. The statement from the Navy did not say how the service members were injured or what happened to the aircraft.

“Additional details and the cause of the inflight mishap is under investigation,” the statement said.