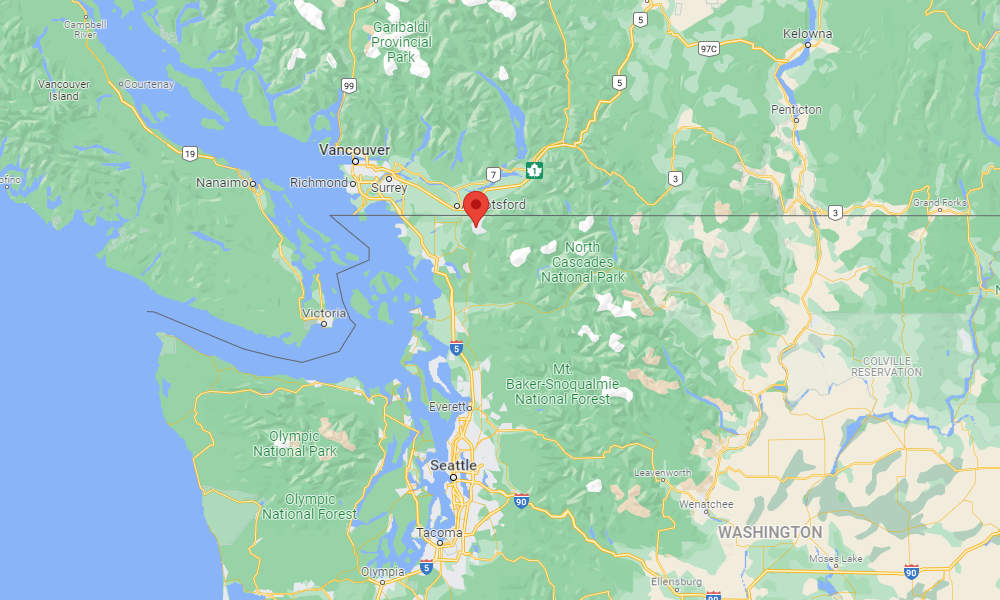 Two sheriff’s deputies were shot while responding to an incident between neighbors near Peaceful Valley in Washington state, local officials say. The shooter was taken into custody.

The incident began at 4:18 p.m. on Thursday when deputies were called for two neighbors who were reportedly “shooting at each other” in the area of Peaceful Valley, a small community in Whatcom County, close to the Canadian border.

“Deputies arrived on scene and attempted to dialogue on the street with a man who had a shotgun,” the Whatcom County Sheriff’s Office said. “During this contact, both deputies on scene were shot and transported by medics to PeaceHealth St. Joseph Medical Center.”

Both officers suffered non-life threatening injuries. The shooter was taken into custody.

More than 40 law enforcement officers in the U.S. have been shot so far this year, including 5 officers who died, according to the Gun Violence Archive. At least 62 officers were killed in shootings last year.