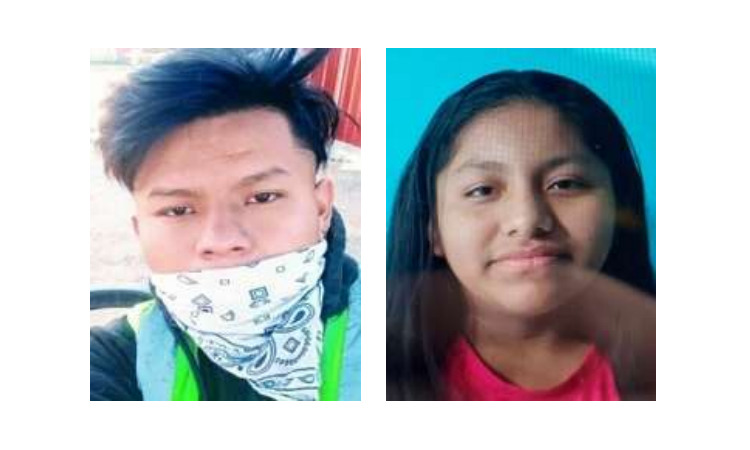 An Alabama Amber Alert has been issued for 12-year-old Eidy Aracely-Tzi Coc after she was allegedly abducted from the city of Enterprise in Coffee County, local officials say. Anyone with information is urged to call 911 immediately.

Eidy was last seen on Anthony Circle in Enterprise at 11:45 a.m. on Thursday, according to the amber alert. She’s believed to have been abducted by an unidentified Hispanic man who’s believed to be in his early 20s and possibly goes by the name of Alvaro Cucul.

The man is believed to have taken the child in a black 2017 GMC Acadia with unknown license plates. It’s possible that the two are traveling to Georgia.

“[Eidy] is believed to be in extreme danger,” the Alabama Law Enforcement Agency said in the amber alert. Other details about the circumstances of her abduction were not immediately released.

Eidy is described as a 12-year-old Hispanic female with black hair and brown eyes, standing 4 feet 8 inches tall and weighing 135 pounds, according to the amber alert. She was last seen wearing a black shirt and blue jeans.

Anyone who sees Eidy or the suspect is urged to call 911 immediately, or call the Enterprise Police Department at 334-347-2222 if you have any other information that could help investigators.