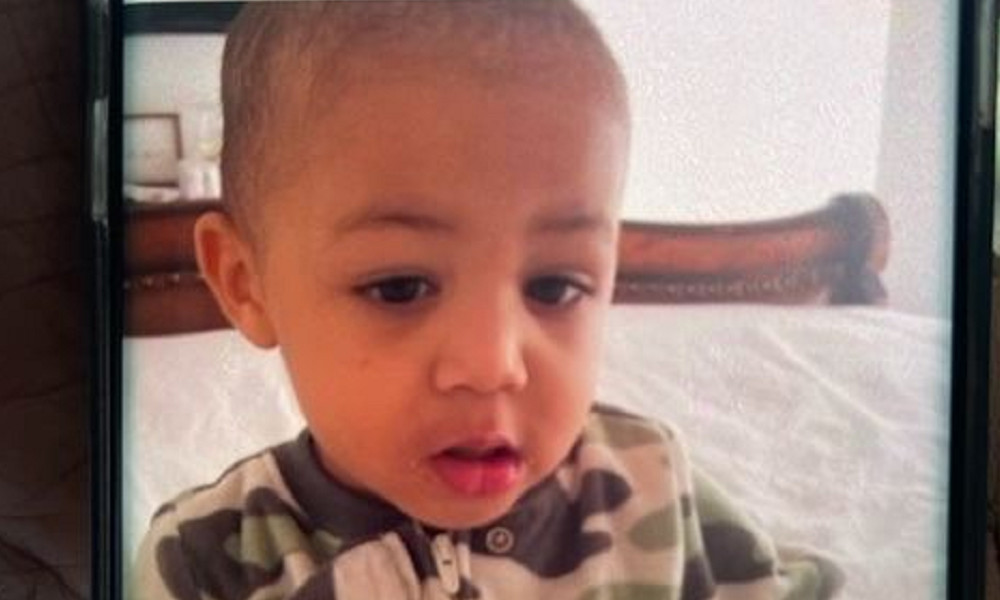 A Georgia Amber Alert has been issued for 1-year-old Nova Sampson after he was allegedly abducted from Cherokee County, local officials say. Anyone with information is urged to call 911 immediately.

The incident happened on Saturday afternoon when Nova was allegedly taken from the Emerson area in Cherokee County, according to the amber alert. Specific details about the circumstances of his disappearance were not immediately released.

The suspect has been identified as 21-year-old Camren Clark. He’s described as a black male with black hair and brown eyes, standing 5 feet 9 inches tall and weighing 132 pounds. He was last seen wearing a black hoodie, black shorts, and white socks.

The suspect and child are believed to be traveling in a red 2015 Nissan Altima with Mississippi license plate number LRC 5349. It’s unknown where Clark, whose photo was not immediately released, may be taking the child, but the car was last seen driving north on I-75.

Nova is described as a 1-year-old black male with black hair and brown eyes, standing 2 feet tall and weighing 24 pounds. He was last seen wearing a camouflage onesie. The nature of his relationship to Clark, if any, was not immediately disclosed.

Anyone who sees Nova, Clark, or the suspect vehicle is urged to call 911 immediately, or call the Cherokee County Sheriff’s Office at 678-618-5323 if you have any other information that could help investigators.