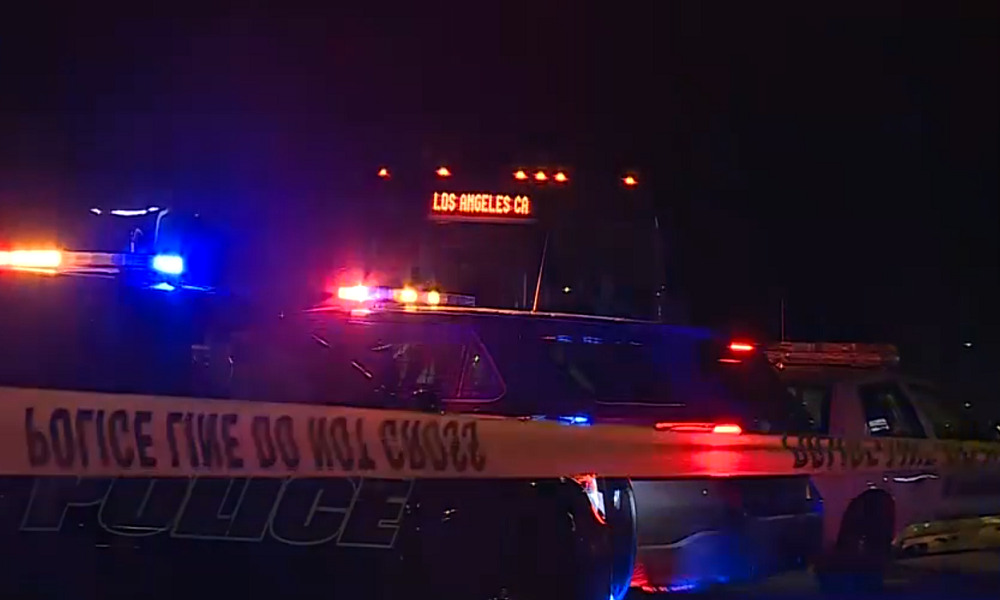 A passenger has opened fire on board a Greyhound bus in Oroville in Northern California, killing at least one person and seriously injuring four others, local officials say. The suspect was taken into custody at a nearby store.

The incident happened at about 7:35 p.m. on Wednesday when officers were called for an active shooter on a bus which had stopped at an ampm convenience store and gas station in Oroville, a city in Butte County.

Mayor Chuck Reynolds said the shooting happened after an “argument” on the bus, which was on its way to Los Angeles with a scheduled stop in Oroville. Five people were found with gunshot wounds, including one person who died at the scene.

The other four were seriously injured and flown to local hospitals.

Reynolds said the suspect fled the scene and was found at a nearby Walmart, where a “physical altercation” took place before he was taken into custody. No shots were fired at the store.

Other details about the suspect were not immediately known. “We don’t know a lot about him. He’s not in a very coherent condition,” the mayor said.

A person there sent us this, doesn't want credit. Oroville Mayor Reynolds said there was an active shooter at an AmPm, 5 people had been shot. Then the suspect was in the Walmart nearby.

A reporter is headed to the scene right now… #BreakingNews https://t.co/xT0gaxhSij pic.twitter.com/QMvx92OGiy