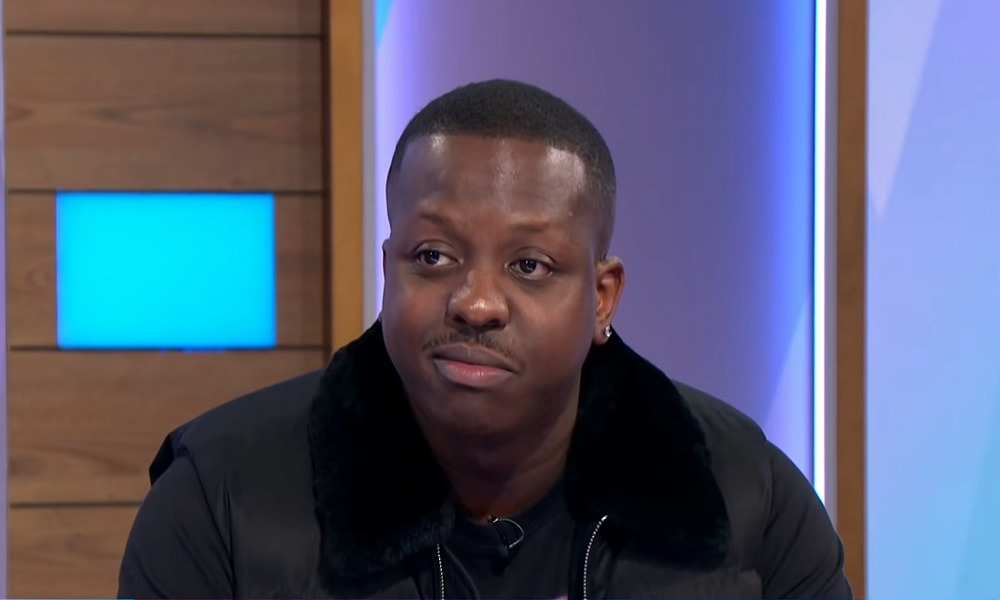 Entrepreneur Jamal Edwards, who founded online music platform SB.TV and helped launch the career of artists like Ed Sheeran and Jessie J, has died unexpectedly, according to his company. He was 31 years old.

SB.TV confirmed that Edwards passed away on Sunday morning, but details about the circumstances of his death were not immediately known. There was no official word on the cause of his death.

Edwards, the son of singer and TV presenter Brenda Edwards, launched SB.TV at the age of 15 and was made an MBE in 2014, when he was 24 years old. He worked with the likes of Dave, Jessie J, Emeli Sande, Ed Sheeran, and many others.

He was also an ambassador for the Prince’s Trust, a youth charity which was founded by Prince Charles to help vulnerable young people get into jobs, education and training. It also helps them launch their own companies.

“I’m absolutely heartbroken of the news that my friend Jamal Edwards has passed away,” businessman Frank Khalid said on Twitter. “Just spoke with him a few days ago.”

Several members of parliament, including Florence Eshalomi and Zarah Sultana, also commented on his death. “The impact SBTV had on the UK’s music scene and British culture is immeasurable,” Sultana said.

ITV reporter Jam Williams-Thomas called Edwards’ death a “huge loss” to the industry. “This man did so much for grime and UK music. I grew up watching SBTV to see all the underrepresented artists of the scene. His grind is unmatched,” he said.

U.S. warns of terror threat in Moscow and other cities