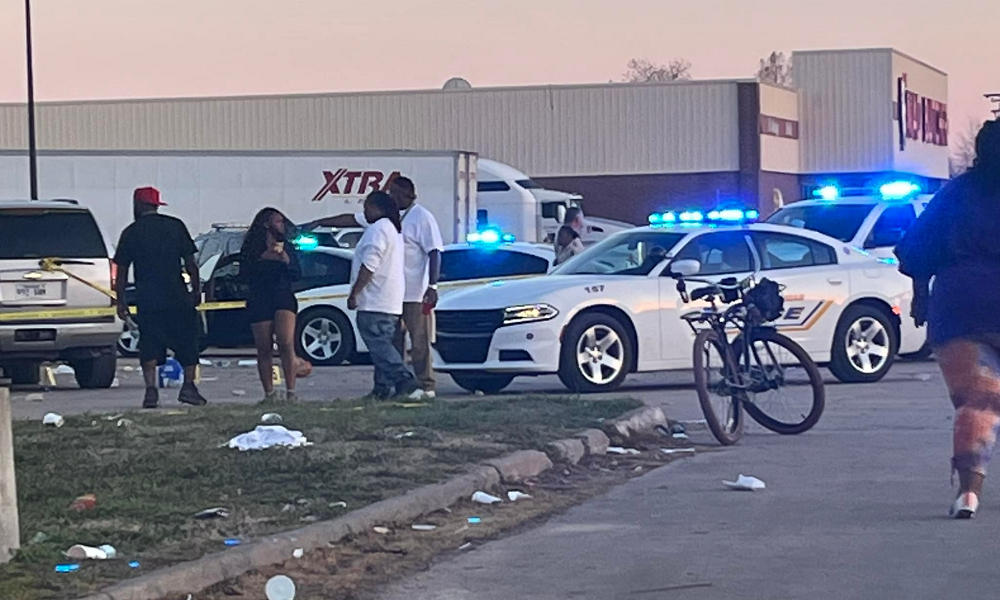 At least 20 people were shot when gunfire erupted at the Hood-Nic car show in Dumas, Arkansas, on Saturday night, local officials and witnesses say. Several children are among the victims.

The incident happened at 7:25 p.m. on Saturday when officers were called for an active shooter at the Hood-Nic community event in Dumas, a small city in Desha County, about 73 miles southeast of Little Rock.

Dumas Police Chief Keith Finch said at least 20 people were shot, including multiple children. There was no official word on the conditions of those injured but at least one person was confirmed to have died.

The Desha County Office of Emergency Management said at least two of the injured were airlifted from the scene. Victims from the mass shooting were taken to hospitals across the region.

Details about the circumstances of Saturday’s shooting were not immediately known but Finch said a person of interest was taken into custody. Investigators are also looking into the possibility of multiple shooters.

“We are heartbroken and in shock at what took place during tonight’s car show,” the organizers said in a statement. “The purpose of Hood-Nic has always been to bring the community together. This senseless violence needs to end.”

Arkansas Lt. Governor Tim Griffin called Saturday’s shooting “senseless and tragic,” noting that many families with young children were at the event. “God Bless the law enforcement officers who are on the scene responding,” he said.

Hood-Nic, short for Neighborhood Picnic, takes place during spring break each year and raises money for scholarships, school supplies, and other causes to help young people. The event includes live entertainment and a car, truck and bike show.

1 dead in shooting outside Target store in Cincinnati