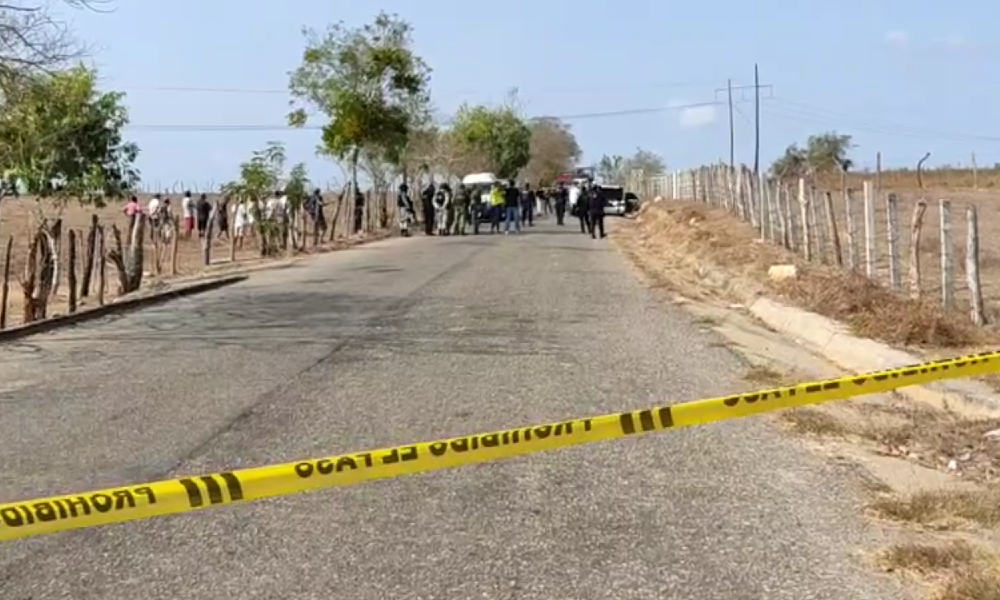 The bodies of five people, some of them decapitated, were found inside a taxi in southeast Mexico, according to local authorities. The head of one of the victims was left on the hood of the vehicle with a threatening message.

The discovery was reported Tuesday afternoon by authorities of the state of Guerrero, with initial reports indicating that the bodies of three men had been found inside a cab along a road in the municipality of Juchitan. A couple of bodies were later found in the trunk of the vehicle.

“The bodies were found inside a Nissan Tsuru, with white and blue public service stripes, in the town of Las Cuchillas, approximately 150 meters from the federal highway,” said the police statement. “The unidentified bodies have been taken to the forensic medical service.”

According to Infobae, citing local media, the seats contained the bodies of three beheaded men, one of them with a missing arm. Two more bodies were found in the trunk of the cab and the head of one of the victims was left in the hood of the vehicle inside a red bag, along with a threatening message signed by “18 El Comandante”.

A similar discovery was reported on March 31, when the decapitated heads of six men, who were kidnapped days earlier, were left on the roof of a vehicle on the main boulevard of the city of Chilapa, in the same state of Guerrero. No arrests in connection with these events have been made.