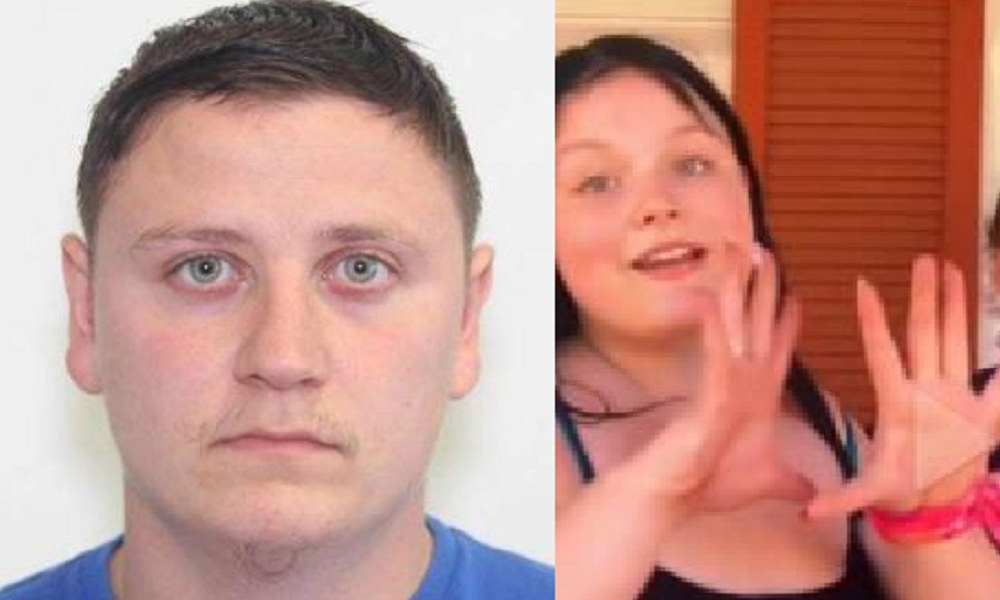 An Ohio Amber Alert has been issued for 12-year-old Tessa Kozelka from Cuyahoga County after she left with her stepbrother, who authorities describe as her boyfriend. Anyone with information is urged to call 911 immediately.

The incident happened at about 2 a.m. on Monday when Tessa left with 23-year-old Micey Stiver, her stepbrother and boyfriend, according to the amber alert. Specific details about her disappearance were not immediately released.

Stiver and Tessa are believed to be traveling in a gray 2012 Ford Focus with Ohio license plate number N697141. It’s unknown where Stiver may be taking the child, but they were last seen on State Route 82 / Deer Creek Drive in North Royalton.

Anyone who sees Tessa or Stiver is urged to call 911 immediately, or call the North Royalton Police Department at 440-237-8686 if you have any other information that could help investigators.

5 bodies, some beheaded, found in cab in southeast Mexico