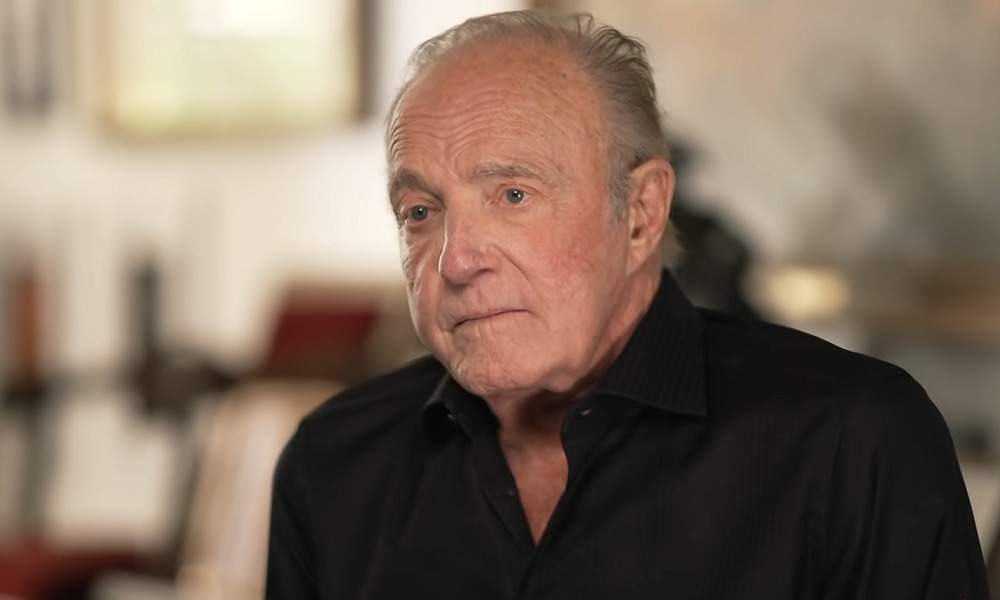 Actor James Caan, who appeared in classics such as “The Godfather,” “Brian’s Song,” and “Misery,” died on Wednesday night, his family says. He was 82 years old.

“It is with great sadness that we inform you of the passing of Jimmy on the evening of July 6,” his family said in a brief statement on social media.

“The family appreciates the outpouring of love and heartfelt condolences and asks that you continue to respect their privacy during this difficult time,” they added.

The cause of his death was not immediately disclosed.

Caan, who was born in New York City on March 26, 1940, rose to prominence with the role of Sonny Corleone in “The Godfather” in 1974, for which he received Oscar and Golden Globe nominations. He reprised his role in part 2 in 1974.

“Jimmy was one of the greatest. Not only was he one of the best actors our business has ever seen, he was funny, loyal, caring and beloved,” his manager, Matt DelPiano, told AP. “Our relationship was always friendship before business. I will miss him dearly and am proud to have worked with him all these years.”