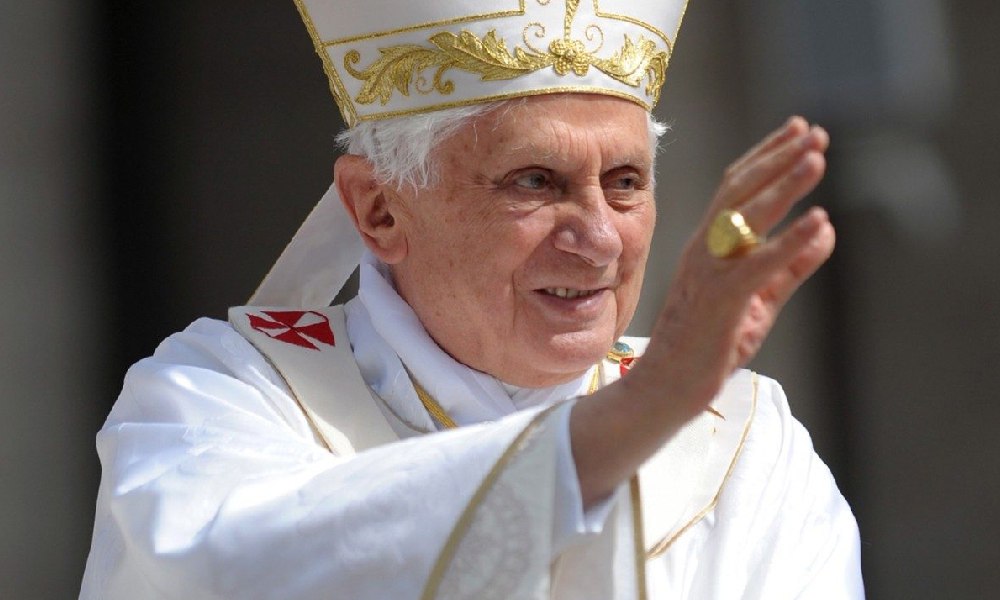 A rumor claiming that former Pope Benedict XVI had died went viral on Tuesday morning and was shared by major news outlets in South America, but it was later denied and revealed to be a hoax.

The rumor emerged on Tuesday morning when a fake Twitter account using the name of Georg Bätzing, the head of the German Bishops’ Conference, tweeted that the 95-year-old former pontiff had passed away.

The claim was then shared by news outlets without verification.

Joshua McElwee, a journalist for the National Catholic Reporter, confirmed that the claim was “fake” and there was no indication to suggest that an announcement was being prepared by the church.

Benedict XVI served as Pope and the head of Vatican City for nearly 8 years until he abruptly resigned in 2013, saying he no longer had the mental and physical strength to exercise his duties. The announcement, which surprised even his closest aides, made him the first pontiff to resign in nearly 600 years.

Italy thrown into political crisis as PM offers to resign