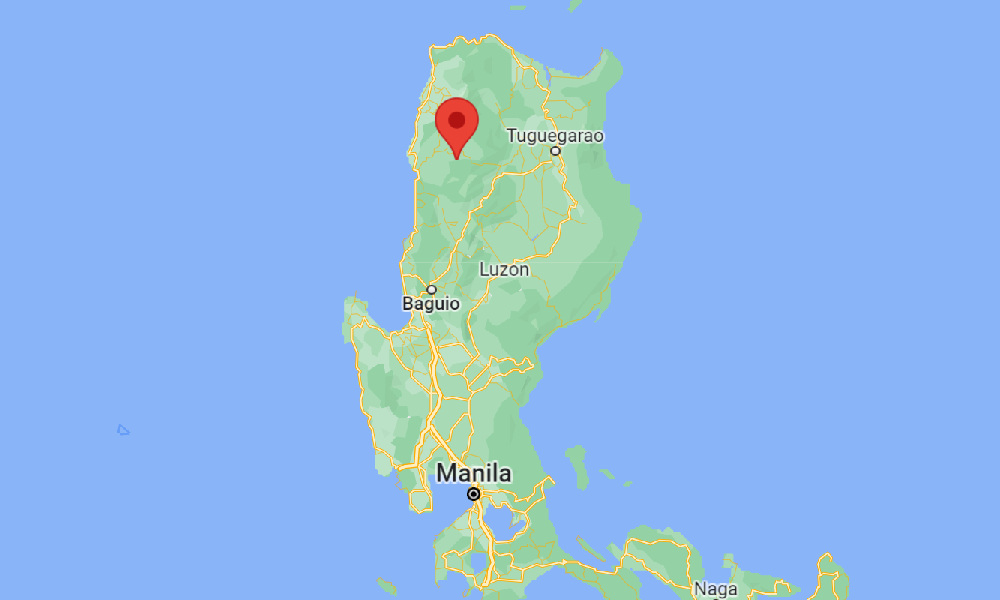 An earthquake of magnitude 7.1 was recorded Wednesday morning in the northern Philippines, according to data from the U.S. Geological Survey (USGS). Shaking was felt as far away as Manila.

According to the USGS, the earthquake had its epicenter 7 miles (11 kilometers) from Dolores, in the Luzon region, with a depth of only 6 miles (10 kilometers), which is considered a shallow earthquake.

The Philippines seismological agency put the magnitude slightly higher, at 7.3 with a depth of 15 miles (25 km). A tsunami risk has been ruled out.

The movement was felt in a large parts of the northern Philippines, including in the capital, Manila, where people evacuated buildings and shared videos of the shaking.

The USGS impact model estimates that more than 1.2 million people felt strong to very strong shaking, with preliminary reports indicating there is damage, although no casualties have been confirmed so far.

The Philippines typically experiences a large number of earthquakes, some of them very strong that have left casualties. In 2019 a magnitude 6.1 quake was recorded north of the capital, which left at least 18 people dead and more than 250 injured.