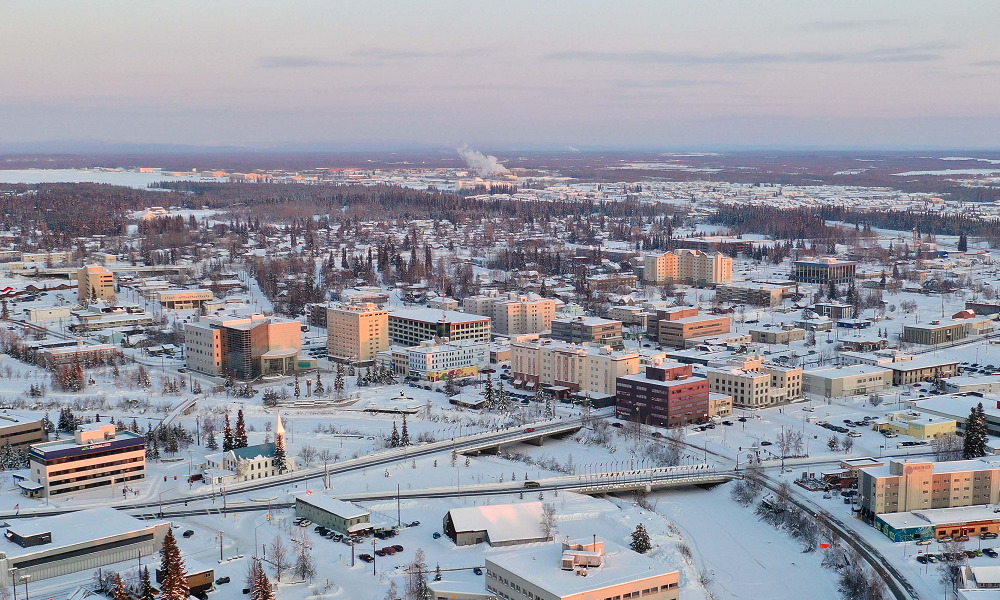 A 15-year-old boy has opened fire at his home in Fairbanks, Alaska, killing three of his siblings before turning the gun on himself, local officials say. The parents were not home when it happened.

The incident happened at 4:17 p.m. on Tuesday when Alaska State Troopers were called for shots being fired at a residence in the Skyridge Drive Subdivision in Fairbanks, the state’s second-largest city.

“Troopers responded and found four children deceased from apparent gunshot wounds,” the Alaska Bureau of Investigation said in a statement on Wednesday. Three other children in the residence were not injured.

“[The] investigation revealed [that] a 15-year-old male shot the three siblings and then shot himself. He was found deceased with an apparent self-inflicted gunshot wound,” the statement said, adding that the parents of the children were not at home when the shooting occurred.

Details about a possible motive were not immediately known.

If you or someone you know is experiencing a crisis related to suicide, mental health or substance use, dial or text the U.S. Suicide & Crisis Lifeline at 9-8-8 to speak with a counselor in your area. If you’re in the UK, call the Samaritans at 116123.