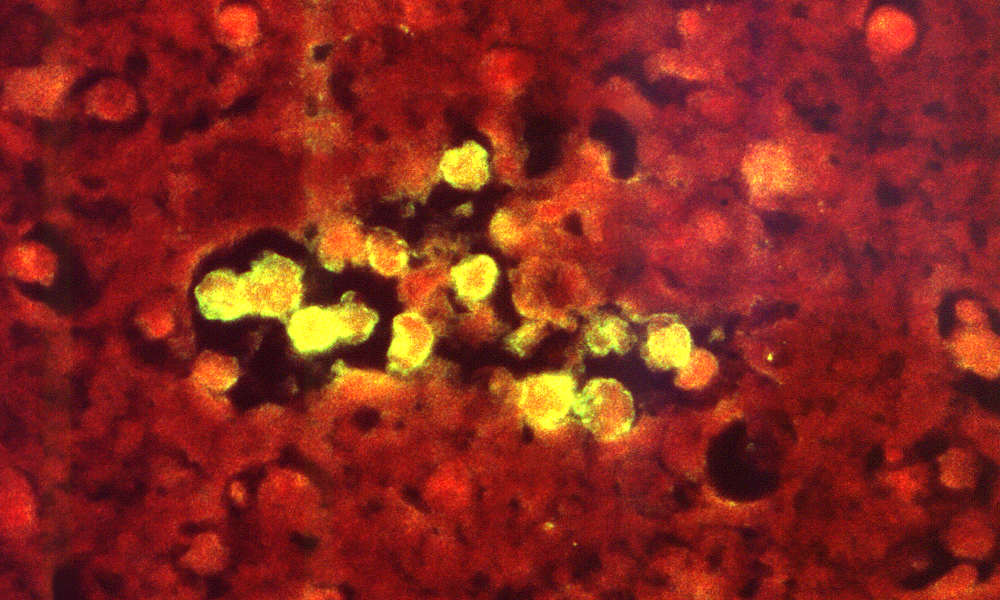 A child has died of a rare infection caused by a brain-eating amoeba after swimming in a river in eastern Nebraska, U.S. officials say. It comes just weeks after a man died of a similar infection in neighboring Iowa.

The Douglas County Health Department said the child, whose identity has not been released, died earlier this week after contracting Naegleria Fowleri while swimming in the Elkhorn River last Sunday.

“The single-celled organism can infect people when water containing the amoeba enters the body through the nose, usually while swimming or diving,” the health department said in a statement.

Symptoms usually occur between 1 and 12 days after infection and may include headache, fever, nausea, and vomiting. These symptoms may progress to a stiff neck, confusion, seizures, and other neurological symptoms.

An infection with the brain-eating amoeba is nearly always fatal, killing 152 out of 156 patients since the early 1960s. Most cases were found in southern U.S. states, especially Texas (39) and Florida (37).

Although Naegleria Fowleri is a heat-loving ameba and is usually found in warm freshwater environments, recent infections have also been found in northern U.S. states as cooler regions have become warmer and drier.

Twitter suspends Republican candidate who called for violence against FBI