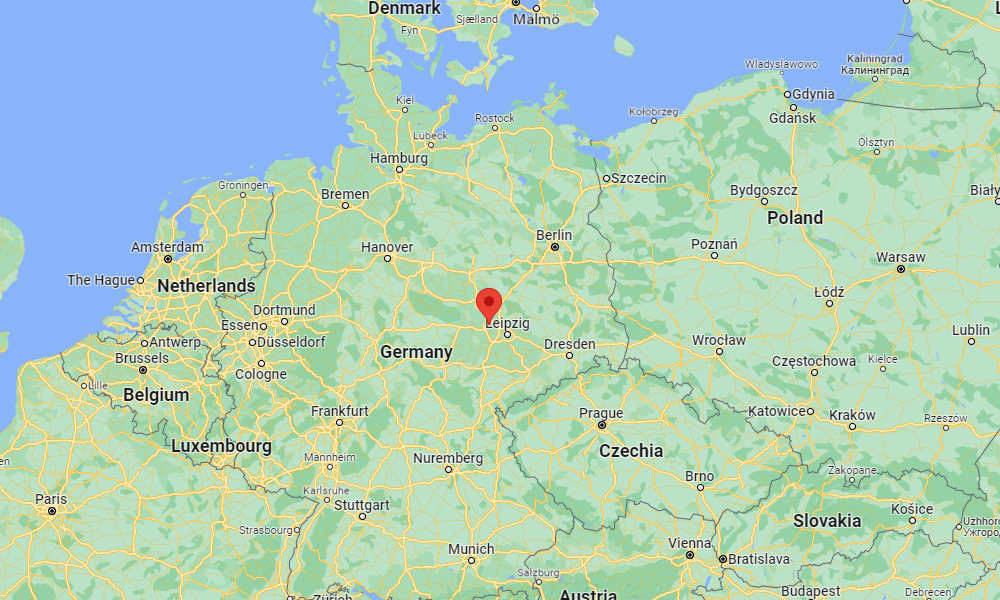 A powerful explosion has occurred at a public toilet in the German city of Halle, injuring at least three people, local officials say. The cause of the blast was not immediately known.

The incident happened just after 6 p.m. on Tuesday when residents reported hearing a loud explosion in the area of the Marktplatz square in the center of Halle, a city in eastern Germany.

Police said the explosion happened at a public toilet at Marktschlößchen, a patrician house from the late Renaissance period. It houses a tourist information center, candy and clothing stores, a nail salon, and public toilets.

A spokesman confirmed that three people were injured, including a 12-year-old girl and a 13-year-old girl who were both rushed to hospital with serious injuries. A 51-year-old woman suffered minor injuries.

The cause of the explosion was not immediately known, but bystanders told local media that they had noticed the smell of gas. The square has been cordoned off and nearby homes have been evacuated.

Advertisment
Related Topics:explosionGermanyHalle (Germany)
Up Next