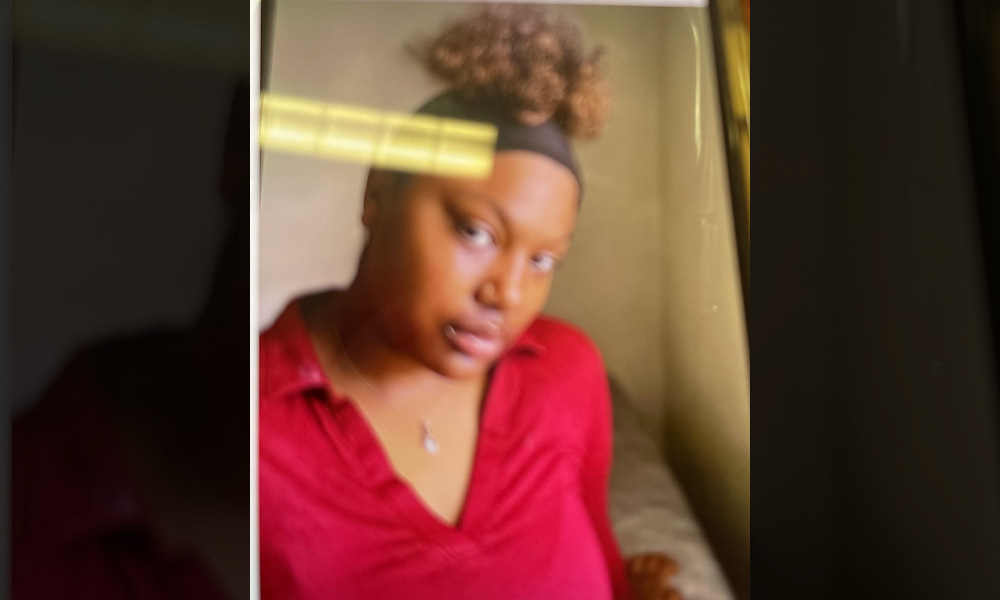 A Kentucky Amber Alert has been issued for 16-year-old Julissa Lovick after she was reported missing from Elizabethtown in Hardin County, local officials say. Anyone with information is urged to call 911 immediately.

Julissa was last seen getting into a car at the College View campus in Elizabethtown at 11 a.m. on Tuesday, according to the amber alert. Specific details about the circumstances of her disappearance were not immediately released.

The vehicle Julissa was seen getting into is described as a blue Lexus ES350 with white-colored license plates. The state and license plate number are not known.

Julissa is described as a 16-year-old black female, standing 5 feet 5 inches tall and weighing about 199 pounds. She was last seen wearing a purple t-shirt, jeans, white shoes, and a black jacket.

Anyone who sees Julissa is urged to call 911 immediately, or call the Hardin County Sheriff’s Office at 270-737-4217 if you have any other information that could help investigators in their search.