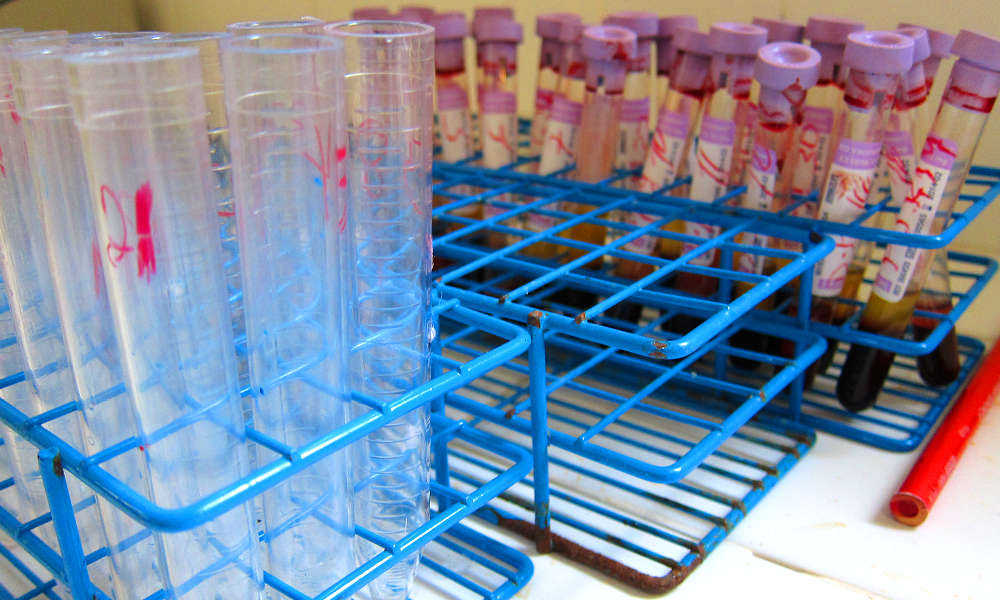 Lebanon has recorded the first death from cholera in nearly 30 years, just one week after the first case was detected, prompting concern among health officials. Neighboring Syria is also facing an outbreak.

An update from Lebanon’s Ministry of Public Health said 8 new cases were reported on Wednesday, raising the total to 26. One of the patients, whose identity has not been released, succumbed to the illness.

The majority of cases are among Syrian refugees, according to Health Minister Firas Abiad.

“The absence of basic services, like safe water and sewerage networks, in places where refugees gather, constitutes a fertile ground for the epidemic to spread in Lebanon,” the minister told AFP.

More than 13,000 suspected cases, including 60 deaths, have been reported in neighboring Syria, but the real numbers are believed to be significantly higher due to limited testing capabilities and a largely dysfunctional health system.

Cholera is an acute intestinal infection caused by the consumption of contaminated food or water. While most people do not develop symptoms, it can cause continuous watery diarrhea and vomiting, which can quickly lead to severe dehydration and death.

Response measures can help contain the spread of cholera, but the most effective way of fighting the disease is to tackle its cause by ensuring access to clean water and raising awareness of the importance of sanitation and hygiene standards.