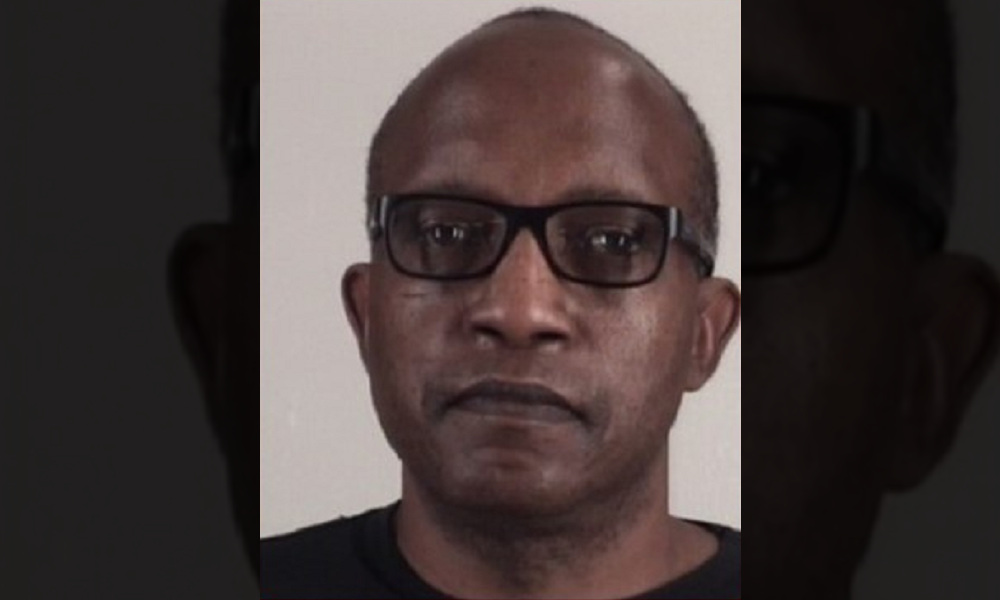 Thomas Peoples, the chief of a small police department in northeast Texas, has been arrested for soliciting a minor, officials say. He has since been removed from his position.

The Arlington Police Department’s Crimes Against Children Unit launched their investigation into Peoples, who is 55, after a ‘cry for help’ from a juvenile, according to local media. He was arrested in Arlington, where he lives, on Wednesday.

Other details about the investigation were not immediately known.

Peoples has been charged with solicitation of prostitution of a person under 18 years of age. He was transferred to the Tarrant County Jail, where he was released after posting a $25,000 bond.

Oak Ridge is a small town in Kaufman County, about 30 miles (48 kilometers) southeast of Dallas. The town’s website credits Peoples as the co-founder of the Oak Ridge Police Department, which was established in 2017.

Related Topics:TexasUnited States
Up Next