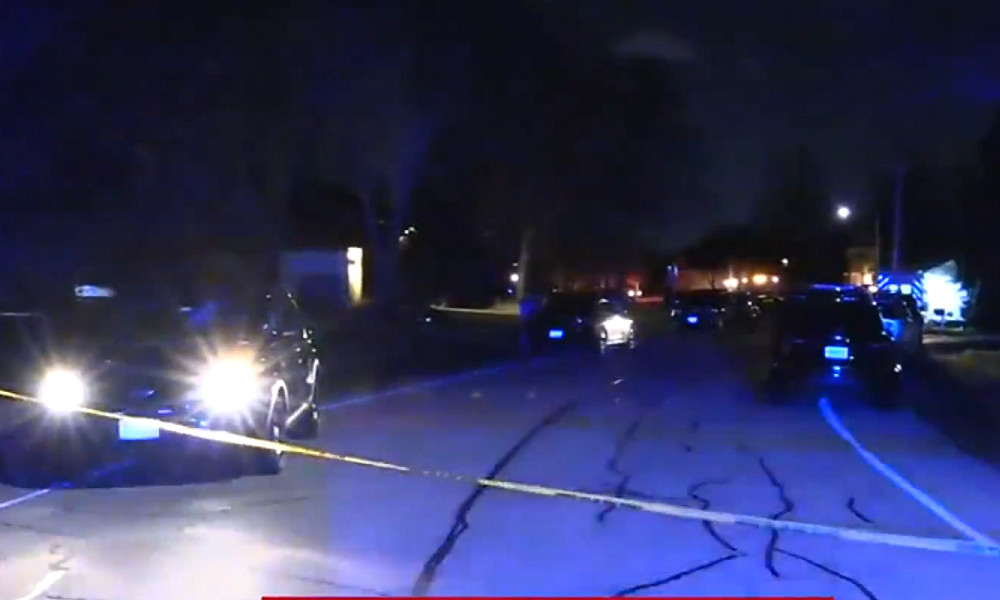 Five people have been found dead in what appears to be a murder-suicide at a home in Buffalo Grove, just north of Chicago, police say. It was not immediately clear how the victims were killed.

The incident was first reported at 11:12 a.m. on Wednesday when police were called to a single-family home in the 2800 block of Acacia Terrace to check on the wellbeing of a woman.

“Upon arrival, police were unable to make contact with anyone in the home,” the Buffalo Grove Police Department said in a statement. “Forced entry was deemed necessary plus a sweep of the home was conducted. Five deceased individuals were found.”

Investigators believe the incident is a domestic-related murder-suicide and there is no indication of a threat to the public. Officials have not disclosed how the victims were killed.

“The Lake County Major Crime Task Force is assisting in this ongoing investigation,” police said. “Names of the deceased are being withheld pending the coroner’s examination and notification to next of kin.”

Buffalo Grove is a village about 26 miles northwest of downtown Chicago.