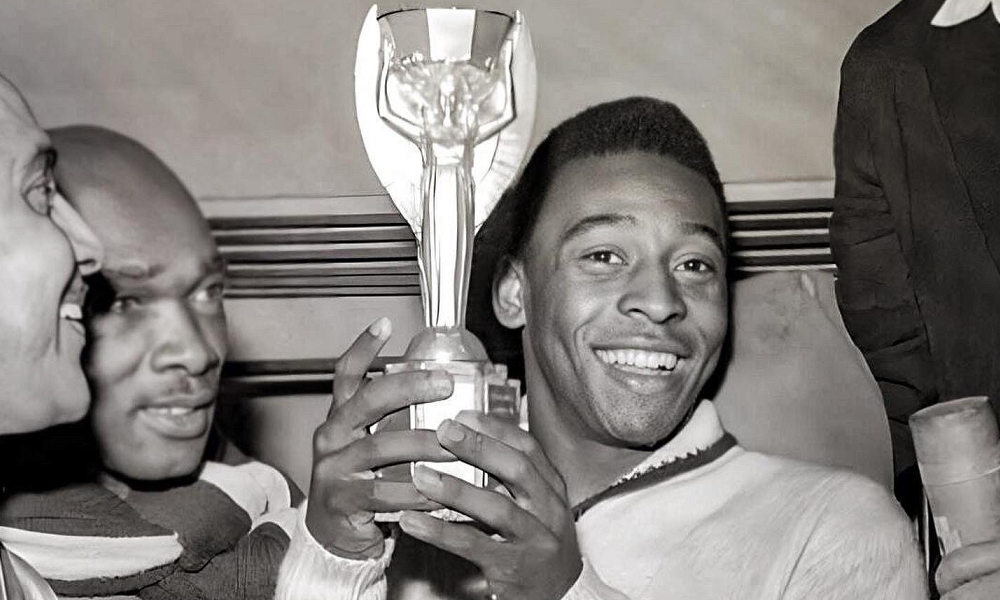 Brazilian football legend Pelé, who is widely regarded as one of the greatest players of all time and is currently fighting colon cancer, has been hospitalized after developing swelling, a heart issue and mental confusion, according to local media. Doctors say his condition is stable.

ESPN Brasil, citing unidentified sources, reported on Wednesday that Pele was admitted to Albert Einstein Hospital in Sao Paulo after developing swelling “all over his body.” Doctors who examined him also diagnosed a heart problem, according to the report, which BNO News could not confirm.

Pele, who is 82, was very restless and in a state of mental confusion when he arrived at the hospital, ESPN Brasil said. He remained hospitalized on Wednesday afternoon and was described as debilitated and having difficulties feeding himself while he waited for further tests.

A statement from Pele’s medical team confirmed that he was hospitalized for a “reassessment” of his chemotherapy treatment, but specific details were not released.

“After medical evaluation, the patient was taken to a common room, without the need for admission to a semi-intensive care unit or ICU,” Pele’s doctors said. “The former player is in full control of his vital functions and has a stable clinical condition.”

Pele was also hospitalized in September 2021, when he underwent surgery to remove a tumor from his colon and spent several days in intensive care. He was later released to continue his treatment with chemotherapy.

Related Topics:BrazilfeaturedPeléSao Paulo (Brazil)
Up Next