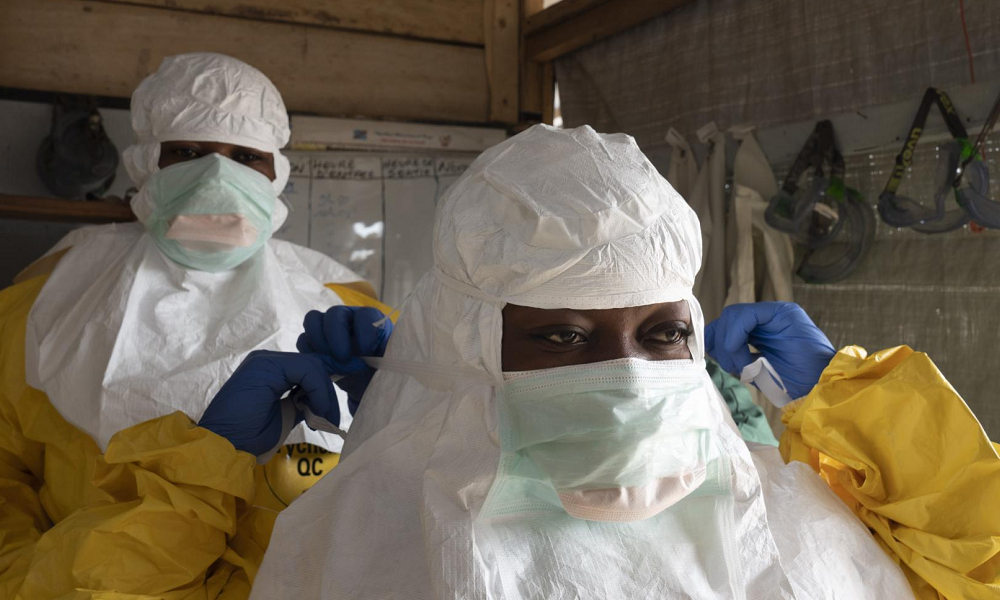 Uganda has reached seven days without any new cases of Ebola, suggesting that the deadly outbreak is under control and possibly coming to an end, although caution is needed and it’s too early to declare the outbreak over.

A daily update from the World Health Organization said no new cases were reported on Tuesday. The most recent case was reported on November 15 with an onset date of November 12.

“Within the past 24 hours, we registered no new confirmed cases, deaths or recoveries,” WHO’s Uganda office said in the update. It said 700 contacts are still being followed up across seven districts.

While the past week suggests that the outbreak is under control, caution is needed as some cases may not yet have been detected. It takes at least 42 days (twice the maximum incubation period) for an outbreak to be declared over.

Two districts, Mubende and Kassanda, remain on strict lockdown with an overnight curfew to prevent the spread of Ebola. Meanwhile, schools across Uganda have been ordered to finish the school term on Friday, two weeks earlier than planned.

Uganda declared the outbreak on September 20 after a 24-year-old man from Mubende District tested positive for Sudan ebolavirus, which is one of six species of the ebolavirus genus. The strain had not been found in humans since 2012.

163 cases and 77 deaths have been reported to date, making it the 8th biggest Ebola outbreak on record. 79 people have recovered, which means seven people are still being treated.

There have been seven previous outbreaks of Sudan ebolavirus: 4 in Uganda and 3 in Sudan. Those outbreaks showed an average mortality rate of 57%, which is high but lower when compared to Zaire, which kills about 70% on average.