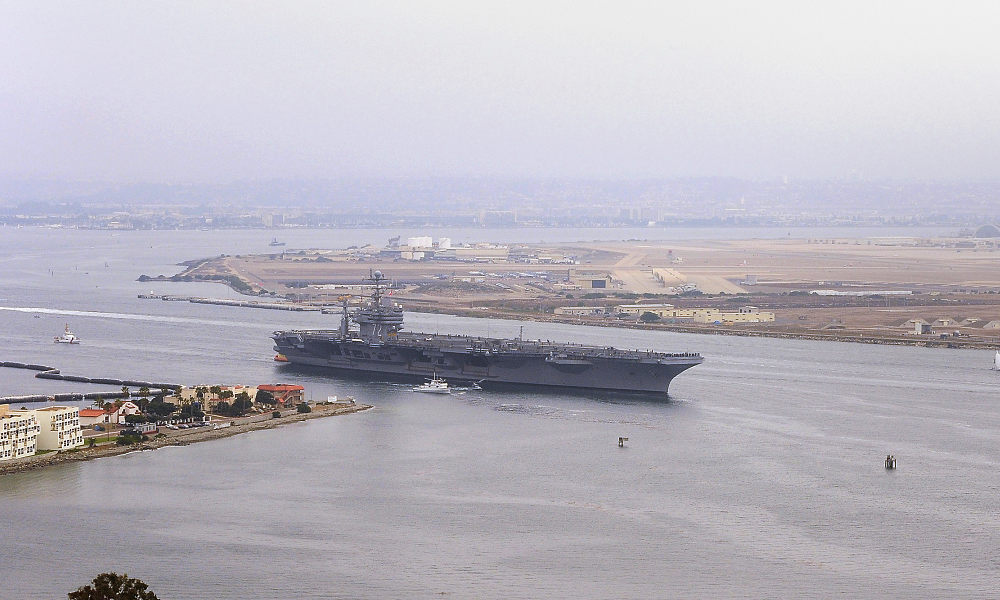 A fire broke out aboard the U.S. Navy aircraft carrier Abraham Lincoln off the coast of Southern California, injuring nine service members, officials confirmed on Wednesday. No one was seriously injured.

The incident happened on Tuesday morning but the fire was quickly located and extinguished by the crew, the U.S. Navy said in a statement. The location and cause of the fire were not disclosed.

“Nine Sailors aboard are reported to have suffered minor injuries and have been treated aboard the ship,” the Navy’s statement said. “The cause of the fire is under investigation.”

The incident occurred while the USS Abraham Lincoln, a Nimitz-class aircraft carrier, was conducting routine operations approximately 30 miles off the coast of Southern California. The vessel will continue its scheduled operations, the Navy said.