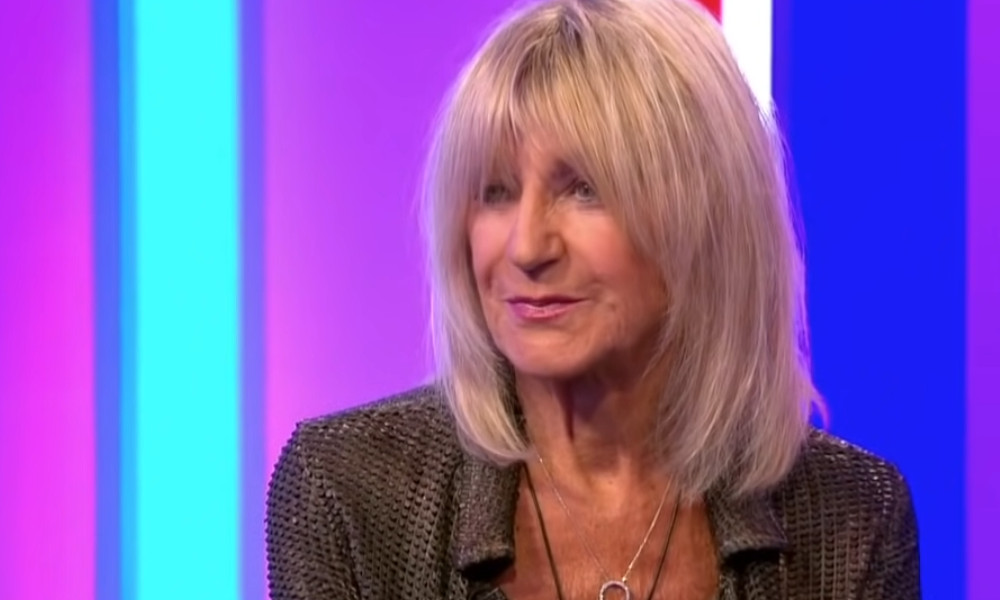 Christine McVie on the ONE Show in 2017
Advertisment

Singer Christine McVie, who played with Fleetwood Mac and wrote some of their most famous songs, has died after a short illness, her family and colleagues say. She was 79.

A brief statement from McVie’s management said the singer died peacefully while surrounded by her family at an undisclosed hospital. She died after a “short illness,” it said, without providing further details.

“We kindly ask that you respect the family’s privacy at this extremely painful time, and we would like everyone to keep Christine in their hearts and remember the life of an incredible human being, and revered musician who was loved universally,” the statement said.

In a separate statement, members of Fleetwood Mac said there were “no words” to describe their sadness at McVie’s death. “She was truly one-of-a-kind, special and talented beyond measure,” they said.

The statement added: “Individually and together, we cherished Christine deeply and are thankful for the amazing memories we have. She will be so very missed.”

McVie was a singer, keyboardist and songwriter for Fleetwood Mac. She was behind some of their biggest hits, including “Don’t Stop,” “Everywhere,” “Say You Love Me,” “Songbird,” and “Little Lies.” She left the band in 1998 but returned in 2014.