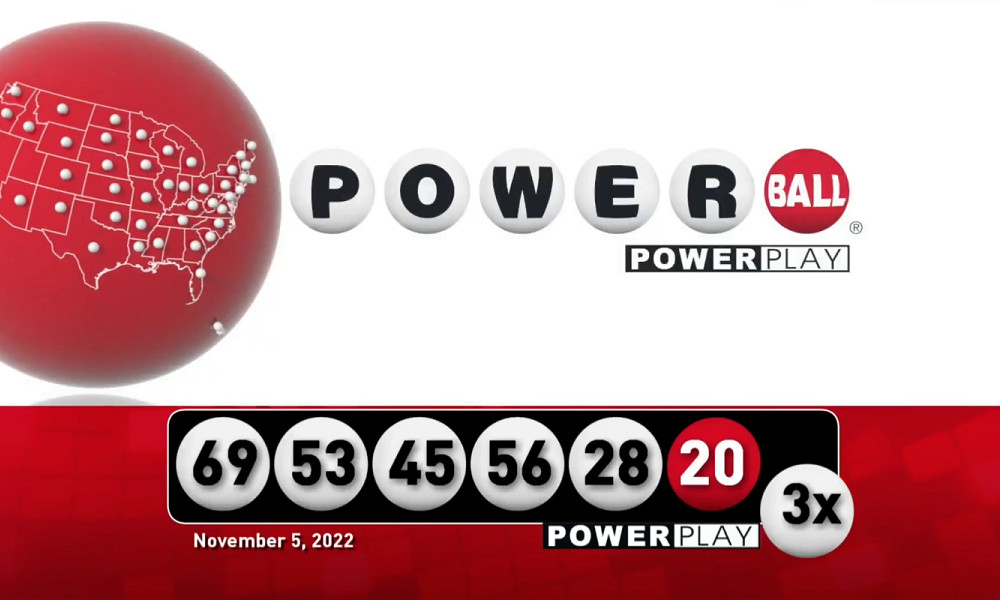 The jackpot for the Powerball lottery in the United States has risen to $1.9 billion, making it by far the biggest ever jackpot in the world, officials say. No one won during Saturday’s drawing.

The Multi-State Lottery Association said the estimated jackpot for the next drawing, on Monday night, had risen to at least $1.9 billion with a cash value of $929.1 million. Both figures are still expected to rise.

Some people came close to winning the jackpot during Saturday’s drawing, when the grand prize was estimated at $1.6 billion. The winning numbers were 69, 53, 45, 56, 28 and Powerball 20.

Seventeen tickets sold in 12 U.S. states matched 5 out of 6 numbers, earning them $1 million each, according to the Multi-State Lottery Association. One of them paid $1 extra for Power Play, doubling their prize to $2 million.

“Like the rest of America, and the world, I think we’re all eager to find out when this historic jackpot will eventually be won,” Powerball Product Group Chair Drew Svitko said, while also urging people to play responsibly.

“As the excitement continues, we would like to remind players that Powerball was designed to be a fun and relatively inexpensive form of entertainment,” he said. “Please, know the odds and play within your limits. It only takes one ticket to win.”

The Powerball jackpot was last hit on August 3, when someone in Pennsylvania won $206.9 million. Since then, there have been 40 Powerball drawings in a row in which no one won the grand prize.

Powerball tickets are sold in 45 U.S. states, the District of Columbia, Puerto Rico and the U.S. Virgin Islands. They cost $2. The odds of winning the jackpot are 1 in 292 million.

At $1.9 billion, Monday’s jackpot will easily be the biggest prize in history. The previous record was a $1.586 billion Powerball jackpot in January 2016, when the prize was split among three winners in California, Florida and Tennessee.